Many of the women that come for counseling have been hurt by someone. It could be a husband, child, friend, or church acquaintance. Some are deeply, deeply wounded and grieve what they have lost in the scuffle. Often I am asked why God would allow them to be hurt, they want to know why God did not stop it from happening to them. Sometimes their hurt has turned to anger and bitterness because they did not deal with it biblically.
So, my question of the day is this: do you believe that God restrains people from carrying out evil toward His people?
Do you have any idea of how many times have you been protected by God from an evil intent which was going to come toward you? You really have no way of knowing, but you can be assured that God is constantly intervening on your behalf and protecting you and keeping others from bringing you harm. God constantly restrains the evil intent of the enemy and other people from touching our lives. We may never be aware in this life of His activity in this area.
Ah, but you may be thinking that this is not true! Because otherwise, nothing bad would ever happen to us! Babies would not die, dogs would not get hit by cars, people would not be ill.
Please notice I did not say that nothing bad would ever happen to us, but that God constantly restrains evil from having its full impact on our lives. He allows things that are intentional and purposeful. Things that are meant to grow and change you, and things that will bring glory to Himself.
Perhaps the most difficult scenario to accept is when God allows an evil action to be carried out against us. He does not always intervene in the heart or actions of evil people. This may be where you find yourself at this time. I want you to understand that the most mysterious thing is that God works His glorious purpose from whatever the thing is that God has allowed. When He allows such a thing to occur, we can know that it is because His higher and better purpose is being accomplished through it. You might think it would be best if God always prevented men from making sinful decisions, but this is not so. It is intentional and purposeful.
Remember the story of Joseph (Genesis 37-50)? These chapters show us that God allowed something evil to occur because it accomplished His better purposes.
But now, do not therefore be grieved or angry with yourselves because you sold me here; for God sent me before you to preserve life… for God sent me before you to preserve life. And God sent me before you to preserve a posterity for you in the earth, and to save your lives by a great deliverance. So now it was not you who sent me here, but God; and He has made me a father to Pharaoh, and lord of all his house, and a ruler throughout all the land of Egypt. Genesis 45:5,8 (NKJV)
Joseph gives a lesson in God’s sovereign rule to his brothers when he tells them, “You had evil intent, murderous intent, and have been lying all these years. But I know that God was behind it all, allowing it to happen, because He had a higher and better purpose in mind.” (see Genesis 50:20-21)
The highest and best example ever of God allowing evil to take place in order to accomplish His greater purpose is the death of the Lord Jesus Christ.
There were attempts made of Jesus’ life throughout, beginning when King Herod slaughtered all the babies 2 years old and younger. God warned Mary and Joseph in the dream, and they went to Egypt until the slaughter was over. The decisions made by the human agents were the results of their own intentions, motives, and desires. Those who sought to crucify Jesus had their own evil motives, the desire to maintain power and control. Some honestly thought they were doing a noble thing, and that Jesus was evil. Herod feared the possibility of a “King of the Jews” taking some of his power. And Pilate was simply cowardly and unable to stand up to the cheering mob. He feared the people.
When you are touched with adversity from a human being, you can know that God is sovereignly ruling over that event. He is working a higher and greater purpose that you may be able to understand in the midst of the trial. However, you can know that he is allowing this event to touch your life to bring about His glorious purpose.
The questions to ask are, “What will your response be? Where are you turning your thoughts at this time?”
When I meet with someone who is struggling with being sinned against I ask them point blank, “Is your focus on the person who offended you and what they did to you or is it on Jesus Christ?” If the answer is on the former, then I am also looking for bitterness in this person. A lack of understanding sovereignty of God will breed bitterness and anger.
To properly interpret life, we must always have the Big Picture- The Biggest Picture in view. All of life is meant for the glory of God alone. So in every detail, it is His honor and His glory which we are to desire.
Don’t allow suffering or mistreatment to cause you to lose sight of the only important thing- Jesus Christ. Scripture tells us what to do in times of trouble- we are to look “past” the person who is the agent or cause of our troubles and see Jesus Christ. He is the ‘one thing needed” in every circumstance.
Focus on Jesus. 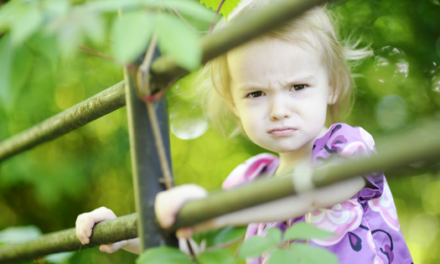 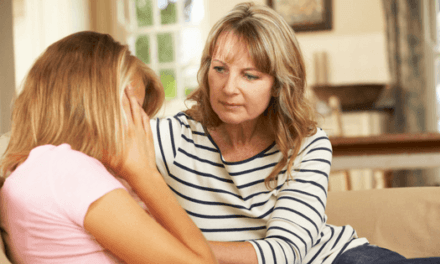 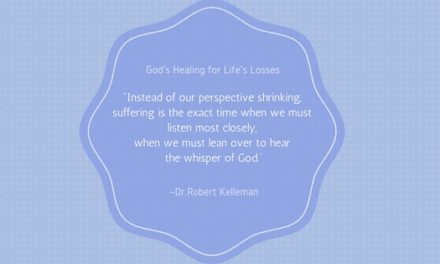 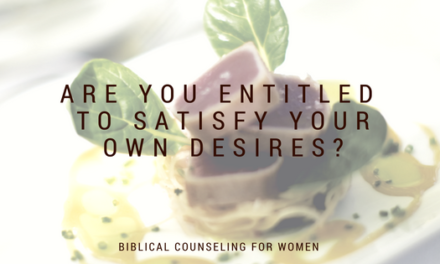