This week has brought more heartbreaking news for the popular Duggar family (19 Kids and Counting). Yesterday it was revealed that Josh Duggar paid for several accounts on an internet adultery site. My heart aches for his wife and family at this revelation. Sexual immorality is at epidemic levels, even in the church.

One reason woman search for information on this topic is they have learned their husband has been involved in some aspect of sexual immorality and are looking for help, healing, and hope. If this is you today I know that you have no idea what to do with the heartache that has claimed your life.

Many Christian men involved in sexual immorality genuinely want to stop. They know it is wrong, and when they are not tempted to sin they want to stop. They also are disgusted by their behaviors when they are able to think about them objectively. It is important you realize that sexual immorality (adultery) does not happen in a vacuum.  I don’t think there is ever a day that a man wakes up and says, “I think I will go and be sexually immoral (commit adultery) today.” There is always some underlying issue of the heart that begins long before he ever takes the step of physical adultery or clicks on that porn site on the computer.

The human heart is set on gratifying self, this is a universal truth and it applies to everyone. Those who have been regenerated by Christ and are fortunate to be in a good church are taught that they are to deny themselves, life is not about them, and they are to live and use their lives to glorify God. However, we are still sinners and often we struggle with the gargantuan desires of the flesh. Ephesians 4:18-19 says sinful desires make a person’s heart hard to the truth of God’s commands and can lead even a Christian to act as an unbeliever does.
When a person does something they know is contrary to God’s Word they will experience guilt and shame. Despite the lies of the heart, a person involved in sexual sin does not have peace. Some men who have committed physical adultery will say they never imagined themselves as the object of the desire of another woman. Their self-image led them to find it unbelievable that another woman besides their wife would find them attractive or desirable.
Often time’s men know they are the object of lustful looks by other women. Some were promiscuous before marriage and had other sexual partners right up to their wedding day. They enjoy the attention given to them by women and don’t think there is anything wrong with flirting after marriage. Many adulterers will want to believe that they just “fell into” the relationship; that they did nothing to promote it or are not responsible for what happened.
Men who are caught using pornography will often give excuses for being found with it on their computers. They will say that they don’t know how it got there, or they were surfing the internet for something innocent and pop-up just appeared on their screen with no prompting from them. They may claim innocence saying they allowed a friend or their child to use the computer and this is how it came back. Sometimes a husband will admit he has been watching pornography and blame his wife for his “need” to do so. Men will say that their wives are not satisfying them sexually or often enough. Some will even try to legitimize their use of porn by saying their wives have a lack of interest in sex so they don’t want to bother them with it.People give a variety of reasons for sexual immorality and adultery; too many to list actually! Whatever the reason given you must understand there is really only one reason; he has a sinful heart. Please understand, you cannot order or command him to stop his sinful behavior and expect it to stop. No amount of threats or tears or emotional manipulation will reach the problem that lives deep within him, because it is a spiritual problem long before it becomes a physical problem. 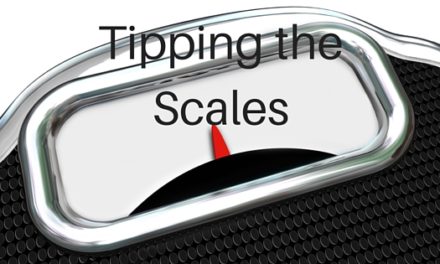 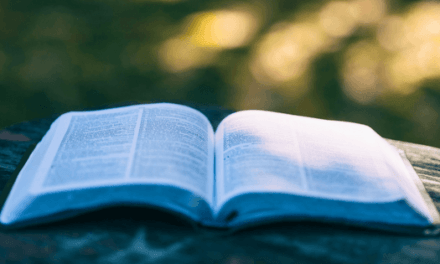 The Gospel and One-Another Ministry, Part 1 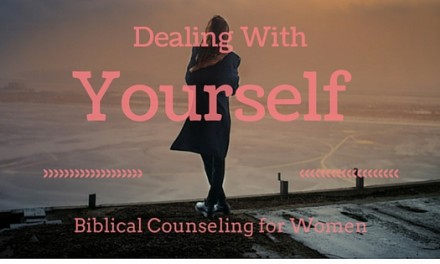