Forgiven so Great a Debt

Then Peter came up and said to him, “Lord, how often will my brother sin against me, and I forgive him? As many as seven times?” Jesus said to him, “I do not say to you seven times, but seventy-seven times. Matthew. 18:21-22

Jesus said in Matt. 18:21-35 we are to forgive one another 70 times 7. People struggle with forgiveness for a variety of reasons. As a biblical counselor, I can tell you experience has shown me that few people really understand what forgiveness is. We tend to mingle several things together and want to call it “forgiveness.”

Forgiving a person doesn’t mean we enable them to continue to sin, nor do we show them love without accountability. Forgiving one of the kids for getting a speeding ticket does not mean I hand him the car keys the next day. Forgiveness does not encourage irresponsibility nor does it mean rescuing. The administration of tough love and forgiveness prevents rescuing a fool from their foolishness.

The wise will inherit honor, but fools get disgrace. Proverbs 3:35 (ESV)

Forgiveness also does not mean subjecting yourself to abuse. When abuse takes place a woman must inform church elders and in most cases, the police. In many states it is against the law not to inform authorities of even a first time domestic situation, so much wisdom is needed here. The law must be followed according to Romans 13.

In a domestic abuse situation, the husband might really be sorry and he may have done all that the church has asked of him and he may truly have repented. He may have asked for and been granted forgiveness by his wife, and yet he may still have to go to jail or have his name in the paper as a wife abuser. Forgiveness does not absolve a person of consequences or responsibility.

A person who continues to commit the same sin or make the same mistake and asks for forgiveness must be granted forgiveness, but this does not mean you stand in the way of whatever consequences will come their way and it does not mean you place yourself in harm’s way to “prove” you are forgiving.

Forgiveness is often under-emphasized. Our greatest need is not a need for improved self-esteem as preached by many these days, our greatest need is to be forgiven for our sins. We need forgiveness because we are sinners, unholy, ungodly, wretched and evil to the core. That is not the nice view of man that the world presents at all! Every person who dies without the forgiveness of Christ, will spend eternity in hell (Romans 6:23).

Because we have been forgiven so great a debt, we are forgive those who hurt us. Jesus extended forgiveness to those who crucified Him, even as He hung on the cross. According to the Bible, we are to do the same.

Probably the best narrative in the Bible on forgiveness comes from the story of Joseph and his brothers (Gen 45:8-15). In case you are unfamiliar with the story, Joseph’s brothers were jealous of him. They lured him into the desert and threw him into a pit intending to leave him there to die. After a little while they thought better of that move and decided to make a little money off the deal. They sold him into slavery instead. The brothers lied to their dad about it and broke his heart. They kept the whole thing a secret for years.

From the time he was thrown into that pit, Joseph had a very hard life. By God’s grace, he eventually rose to prominence in Egypt. Nineteen years after their betrayal Joseph’s brothers came to him for help but they did not know it was him. When Joseph saw them, he knew who they were, and he could have revealed who he was and had them killed on the spot. They certainly had it coming! But Joseph chose the grace of forgiveness over revenge seeking. His graciousness and understanding of God’s sovereignty are revealed in Genesis 50:20:

“As for you, you meant evil against me, but God meant it for good in order to bring about this present result, to preserve many people alive.”

Joseph chose to forgive. He demonstrated grace and mercy to people in his own family who tried to kill him and sold him as a slave. He had every ability and reason to retaliate against them in any manner he chose, and instead he chose forgiveness and he chose to honor God.

How about you? Has someone in your family hurt you? Have you been lied about, slandered? Has someone abused you in some way? What has been your response? You may be thinking, “Well, you don’t know what has been done to me!” As kindly and gently as I can say it, while you may have been very hurt or abused you can forgive. Do not use your hurt, pain, and abuse as an excuse to be bitter, angry and unforgiving. The Scriptures show you it is possible to forgive, and God is honored and glorified when you do. 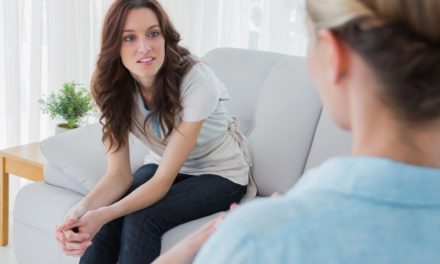 Dealing With the Painful Memories of Sin 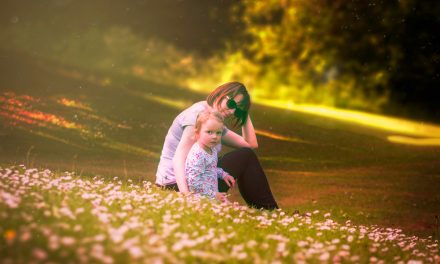