Yesterday morning I saw a posting on social media that asked this question: If you could rid the world of one thing, what would it be? There were the usual answers of poverty, war and so on, but one answer gave me great pause: religion/God.

This was a stunner for me, but I guess it shouldn’t be. Never, at any other time in my life have I seen such disdain for Christianity. The comments on this social media thread were crushing to me. People hate God, and they don’t care much for those of us who don’t. They don’t want morals, they don’t want standards, they aren’t concerned with ethics, or righteousness. Goodness is now scorned and evil is exalted on a much broader platform than most of us would be comfortable believing.

On a national and global scale, social media is still fairly anonymous (or at least people think it is) so many people are comfortable typing out their true thoughts and beliefs about things and I tell you, they are ugly. Men curse the name of God because of their troubles, they blame Him for their misery much like Revelation 16:9,11 says they will do.

The general mood of the public makes it very hard to believe Christmas is one week from today. We’ve put up the tree, and I have the carols playing in the house and the car. The gifts continue to arrive at the door and I suspect tonight there will be a wrapping party in my living room. In spite of all the normal Christmassy things, I am just not feeling it this year.

I am reading through the Bible, praying, meditating on Scripture, and I completely understand that Christmas is not about any of the worldly things I’ve cited above. Still, I’m not in the Christmas spirit.

There is so much sorrow and brokenness around us! We Christians offer the key to restoration and reconciliation and the world does not want it. How long will the Lord tarry? How long will He tolerate such disrespect?

If I could rid the world of one thing, it would be sin. 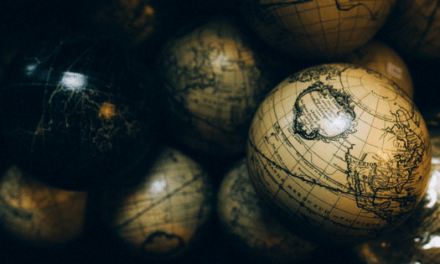 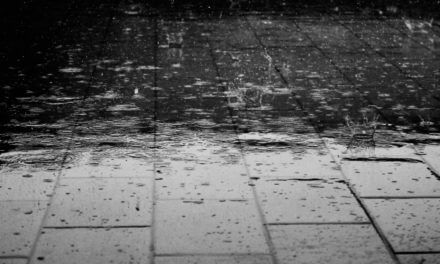 Are You A Failed Perfectionist?