In honor of Black History Month we are sharing a post from Bob Kelleman. Bob will be presenting his seminar Gospel Centered Counseling: How to Care Like Christ at our 2016 Bearing One Another’s Burdens Conference. We would love for you to join us on March 3-5 at Redeemer Presbyterian Church in Overland Park, Kansas. Register today! 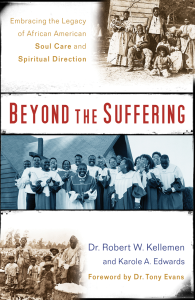 A Gospel-Centered Ministry: “The Black Puritan”

Lemuel Haynes offers a remarkable example of African American ministerial modeling. Born at West Hartford, Connecticut, in 1753, of a white mother and a black father, Haynes lived his entire eighty years in Congregationalist New England. He completed his indenture in time to serve in the Continental Army during the Revolutionary War.

Privately tutored, Haynes became the first African American to be ordained by any religious denomination. Upon ordination, Haynes then served white congregations for more than thirty years. Middlebury College awarded him the master’s degree in 1804, another first for an African American.

Among other accomplishments, he achieved notoriety for a sermon entitled Universal Salvation that defended orthodox Christianity against the threat of Universalism. For this work, he happily accepted the title “Black Puritan,” indicating his depth of gospel-centered, Reformation theology.

A Gospel-Centered Purpose: His Personal Epitaph

Haynes personal epitaph tells much about how he lived his life and where he placed his focus.

“Here lies the dust of a poor hell-deserving sinner, who ventured into eternity trusting wholly on the merits of Christ for salvation. In the full belief of the great doctrines he preached while on earth, he invites his children and all who read this, to trust their eternal interest on the same foundation” (Epitaph written for himself by Reverend Lemuel Haynes, the “Black Puritan”).

The Rev. Lemuel Haynes pointed not to himself, but to Christ. He understood that, “It’s all about Him!” His trust was solely in Christ and his focus was solely on the gospel of Christ’s grace.

At age sixty-five, Haynes left his Rutland, Vermont, parish due to political friction that essentially forced him to choose to resign. His farewell sermon of 1818 emphasized, among other topics, his devotion to the work of gospel ministry and to the people of his congregation. Alluding to the words of the Apostle Paul, Haynes notes that:

“He that provided the motto of our discourse could say on his farewell, I have coveted no man’s silver or gold, or apparel. Yea, ye yourselves know, that these hands have ministered unto my necessity.”

It was important to Haynes with his white parishioners that they recognized his Christ-like, gospel-focused diligence. Few could legitimately question his work ethic given that he had preached 5,500 sermons, officiated at over 400 funerals, and solemnized more than 100 marriages.

It was also vital to Rev. Haynes that they understood his gospel-centered motivations.

“The flower of my life has been devoted to your service:—while I lament a thousand imperfections which have attended my ministry; yet I am not deceived, it has been my hearty desire to do something for the salvation of your souls.”

Haynes acknowledged and wanted his people to realize that the ultimate Judge of his motivations was Christ.

“I must give an account concerning the motives which influenced me to come among you, and how I have conducted during my thirty years residence in this place: the doctrines I have inculcated: whether I have designedly kept back any thing that might be profitable to you, or have, through fear of man, or any other criminal cause, shunned to declare the whole counsel of God. Also, as to the manner of my preaching, whether I have delivered my discourses in a cold, formal manner, and of my external deportment.”

What gospel-centered, Christ-focused epitaph do you want written about your life? How are you living and ministering today to make that happen? 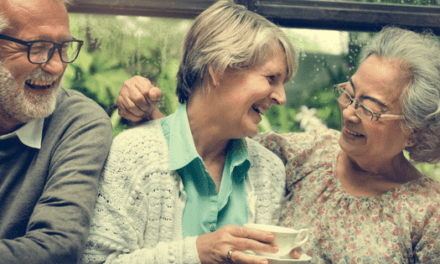 Real Life Lived by Dying to Self 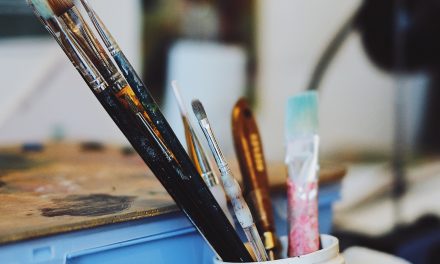 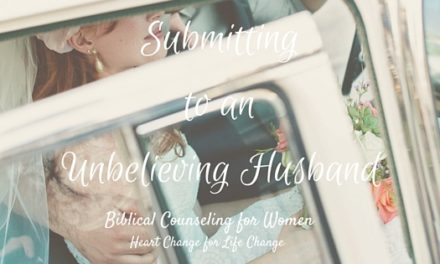 Submitting To An Unbelieving Husband 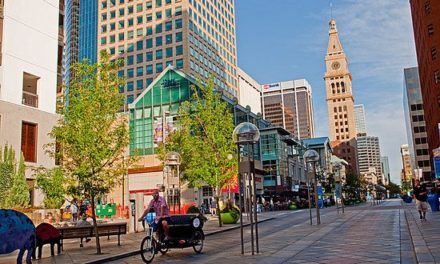 Denver Man: A Lesson in Giving