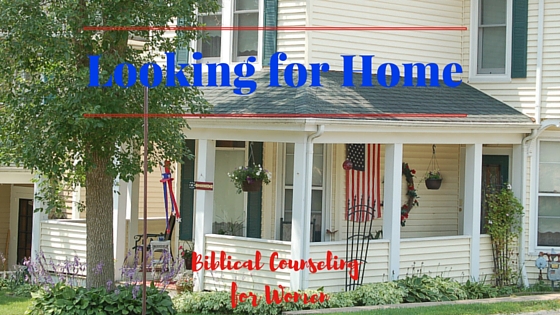 He built most of our home himself. It was a strong sturdy house with white siding and green trim. It started out as just four rooms. It was what they could afford. His brother, Clarence, helped him lay a basement foundation and then the new part of the house was built while we lived in the old part. Electrical work, plumbing, windows: He did it all himself. One of the few things he hired out was a carpenter to make custom cabinets for Mom’s kitchen.

Dad rescued wooden floors from an old school the city was demolishing. He carefully refinished the wood and covered the floors in the living room, dining room, and all of the upstairs. He made the stairway extra wide which made it easier for us to slide down on our bottoms. I tried it once when I was older and nearly killed myself.

There was an old garage and a small shed on the ten-acre property. The front yard was full of big shade trees. The old cottonwood was an especially fine specimen. My two sisters and I would try to grab hands around it. We could never quite grasp each other’s fingers.  There were two good climbing trees. We spent many hours reading books and eating lunch in them. I would often climb the one closest to the road to watch for my father’s car as he made his way home from work.

My father carefully planted a shelter belt made up of a row of evergreens, a row of Chokecherries, and another of plums. He added Nanking cherries a few years later. The plowed garden was about two acres. There was a strawberry patch, raspberry plants, and an apple tree with many varieties of apples grafted onto it. My dad was especially proud of the apple tree. He had done the grafting himself. It was a sight to behold when it was in bloom, and again later, when the fruit was heavy in its branches. He planted rows of corn–more than we could ever eat or freeze–but he liked to give it away. He started studying Gurney’s seed catalog in the winter and ordered in plenty of time for planting. He usually started the tomatoes and Mom’s zinnias inside. The rest of the seeds he planted in the garden with us reluctantly helping.

The ditches were full of wild roses and white anemones. In the spring they were full of water which meant we could sail up and down on homemade rafts. If it was especially wet the side yard became a pond for a few short days. There was a small patch of bushes that we called woods. We made an animal trap in a hollowed out spot.  We crisscrossed branches and covered it with leaves. Of course, we never caught anything, but we checked it often. We had a big backyard where we played kick the can when church kids came over.

There was a well-worn path that led to the neighbor’s house. He was a widower who watched our dog when we went out of town. We imagined he was sweet on our grandma, but nothing ever came of it. He had a couple of good climbing trees that he allowed us to use when we wanted. He also had some metal bars that we would swing on or hang from by our knees.

The winter brought storms which lasted a few days instead of a few hours. After shoveling, we were rewarded with high snowbanks for building caves and forts. We would jump off the neighbor’s barn into deep drifts when the conditions were right. On occasion, the garden became a skating rink. I imagined I was an Olympic racer.

It was a magical place full of imagination and memories. On a recent visit, I discovered that my childhood home was gone, replaced by a tangle of roads and buildings. They call it an Industrial Park. Doesn’t look like much of a park to me.   I tried to hide my wet eyes from my granddaughter, who was happily playing in the back seat. I’d so wanted to show it to her as it had been…but it was all gone. Not a hint remained of what had been. And I grieved.

I can’t shake the sadness…these emotions that well up. I was trying to find some link to my past…some proof that we had lived there. That my father had built a good life for us there. That we had been happy and safe.  Instead, I found progress…I can’t see it improves things when fields and gardens and climbing trees are wiped out for the sake of an industrial park.

But I think it is more than that. We are, after all, eternal beings. God made us to live forever and when things are ruined or don’t last, an aching sadness sets in. This is not how it is supposed to be. Someday it will be different.

For we know that if the earthly tent which is our house is torn down, we have a building from God, a house not made with hands, eternal in the heavens. (2 Cor. 5:1)

I take comfort in the fact that what my heavenly Father is working on will last for eternity. When He calls me home it will really be home. He will be my home. 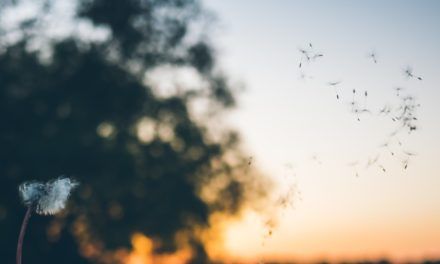 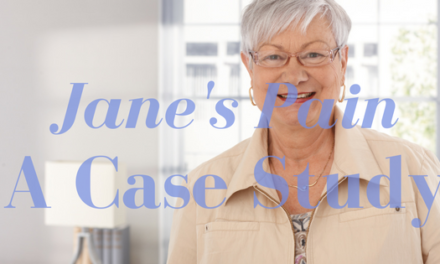 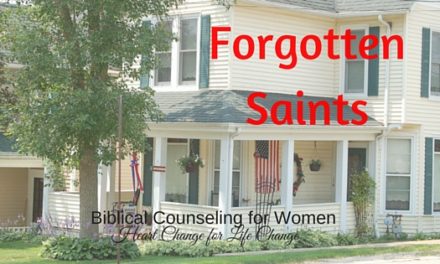