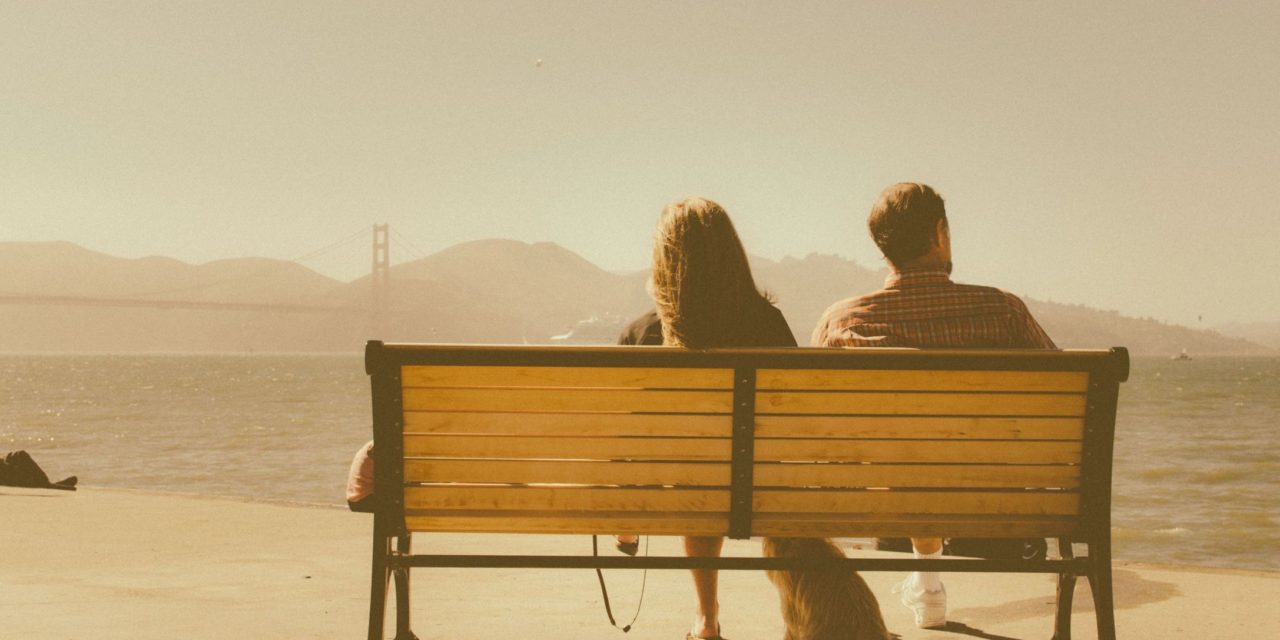 Can I Refuse to Forgive?

Some of us have experienced very deep wounds in our lives. Someone we love or who was important to us hurt us badly, and while they have moved on, we can remember every detail of the offense. This is dangerous territory. Keeping a record of wrongs quickly leads to bitterness of the heart (Heb. 12:15). So, how can we avoid bitterness and deal righteously with a conflict?

One righteous way to deal with a personal conflict is to overlook the offense (1 Peter 4:8; Prov. 10:12; 19:11). If the matter is not an issue that will have serious consequences and is not sinful it might be better to pray about it rather than confront the person right away. You might pray that the Lord would bring conviction (if necessary) into the person’s heart, and then move on. It is best not to major on minor issues for the sake of the relationship.

When the problem is serious, though, it must be confronted. Matthew 18:15 outlines the process for personal confrontation for sin. Initially, the person should be approached one-to-one; a private discussion of the matter with the offender begins the process. Sadly, we fear the response of the other person so we don’t do it, preferring to stew about it and allow anger to grow and bitterness to fester.

Most Christians are familiar with Hebrews 12:15 and its warning about bitterness, yet we find bitterness everywhere in the Church, between Christians, and in relationships we have with non-Christians, making a terrible testimony for Christ.

Bitterness is not confined to any one group of people. It is the result of either refusing to resolve hurt or anger or failing to resolve it biblically. Don’t be fooled. You can’t just pretend the incident didn’t happen. These issues don’t fade away with time. In fact, they often grow because we tend to add more things to the pile of memories.

Bitterness is sin. Regrettably, many professing Christians do not see bitterness that way. What I have found is that bitter people see their position as the justifiable result of something that has happened to them; they rationalize their response and truly do not believe they are responsible for their bitterness. (“If this happened to you, you’d be bitter too!”) Such people live their lives with suitcases full of offenses, wrongs, and injustices put upon them by God and others.

Bitterness becomes a personal poison as it eats you up inside. Every woman I have asked about their bitterness of heart has told me they think holding on to those offenses somehow hurts the other person. They don’t see that by remaining bitter they are giving that other person ongoing power in their lives! The people who have hurt you are long gone, or they’ve moved on and they (often) do not care one bit about you or your ongoing pain.

Purge this poison from your life! Deal with offenses promptly and biblically; you will be much better off as a result and God will be glorified by your biblical response. 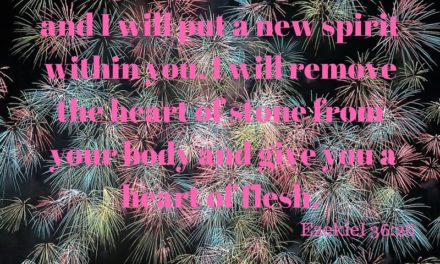 What is an Addict?

It’s All About Me, Right?