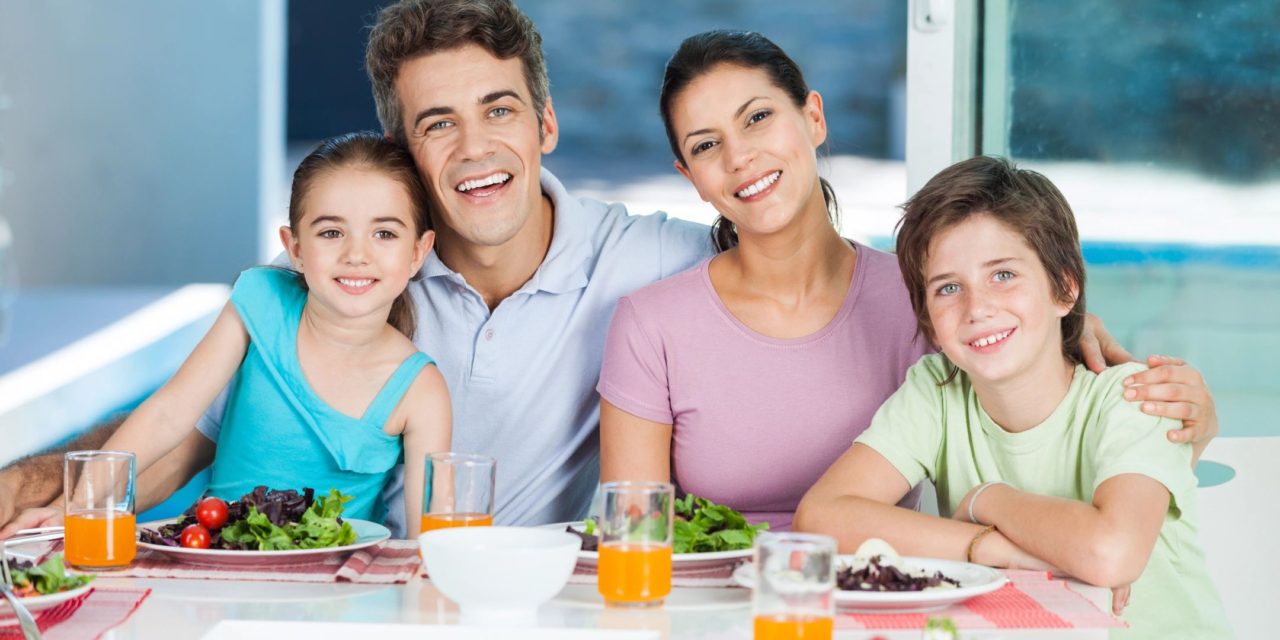 The holidays are coming! Some of you read that sentence with joy and happiness, as you anticipate family gatherings full of food, fun, and love. Others of you…not so much. You dread the holidays, because you are the only one in the family who believes the truth of the Christmas story, or even acknowledges the biblical meaning of the holiday. You and your spouse and children just seem different from everyone else. None of them really knows why, but the conversations are awkward, and you can’t wait to leave, breathe a sigh of relief, and enjoy another year off from the family.

But, from time to time, you don’t get off so easy, and the conversations turn from shopping and food to something more controversial. This year especially, there is a greater likelihood of that, because of the election. If you are the only believer in your family, then chances are good that you are the only one who voted for a conservative candidate. Those on the other side are quite emotional about their disappointment in our new president, and I’m sure you have seen the media accounts of this. Are you prepared to engage in a conversation with your relatives about politics this year? One that might require you to give a reason for the hope that you have? Even as I type that, I have to confess there is a little bit of a knot in my stomach when I think about such a conversation. I love the Lord, but I have not completely overcome my fear when it comes to defending my faith.

Why are we fearful or anxious about such conversations? I believe it is because of fear of man. We know that we are to fear God not man, but how do we get our hearts into the place where we can confidently proclaim our gospel-rooted reasons for voting the way we did? As I pondered this question, the Lord took me to Acts 4, in which Peter and John are arrested for proclaiming the name of Jesus. After being arrested, they were threatened and released.

Now, I know that Peter and John were bold and confident in the Truth of what they were preaching, but they also knew the power the Sanhedrin could wield against them. They had to be—even if just a little— frightened of the consequences that could come. I am making this conclusion because of what they did next: They sought to increase their faith, their courage, and their boldness. You and I need to do the same thing before that upcoming family gathering.

How do we gain courage to gear up for a Gospel conversation? If we’re following the example of Peter and John, we pray. As soon as Peter and John were released, they went to their friends (i.e. their church) and reported what had happened. The immediate response was prayer. I see three characteristics of that prayer that we would do well to imitate.

Verses 27-28: In fact, this has happened here in this very city! For Herod Antipas, Pontius Pilate the governor, the Gentiles, and the people of Israel were all united against Jesus, your holy servant, whom you anointed. But everything they did was determined beforehand according to your will.

Did you catch that last line? These prayerful saints are confessing to the Lord that they understand that He was sovereign over everything that happened to Jesus. So, before we even ring the doorbell at that holiday party, we must remind ourselves that our sovereign Creator has made his own preparations, both in our hearts and theirs. He has either softened their hearts toward the Gospel, or He has not. Our responsibility is to acknowledge this fact, as the early church did, and act accordingly.

Verse 29: And now, O Lord, hear their threats, and give us, your servants, great boldness in preaching your word.

Most of us are not being threatened physically but sometimes, honestly, we act like it! We are so fearful of stirring up an argument or offending someone with the Gospel in our conversations, that we become as anxious as if it were a threat of physical harm. This is definitely something that needs to change, and the only way that will happen is if we line up our hearts with the truth. We do this by prayer, as Peter and John and their friends did. We ask the Lord to understand the threat that we are perceiving, and help us overcome our fear. He alone can supply the boldness we need to speak the truth in love to our families, so we must ask Him directly for it. 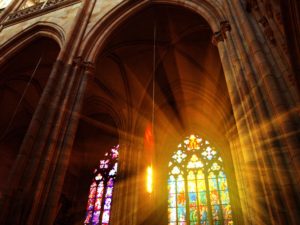 Finally, these believers asked the Lord to show His power in the situation:

Stretch out your hand with healing power; may miraculous signs and wonders be done through the name of your holy servant Jesus.

The individuals speaking this prayer had seen many miracles and wonders, both when Jesus walked with them and after he’d ascended (not to mention the ascension itself!). Healings, tongues, messengers from God, the dead brought to life, and many other miracles were now in their memory banks. So I am certain that they fully expected to see this prayer answered. What about you? Do you expect the Lord to show His power in your life? Can He give you just the right words, at just the right time? Can He work in your relationship with your relatives, to bring about change in their hearts? Can He cause them to hear the truth in a new and life-changing way? If you believe He can, then ask Him to do it! He is the same Jesus who empowered these believers to boldly proclaim His Name. Why wouldn’t He do the same for you?

Verse 31 is our proof that this kind of prayer truly avails much:

After this prayer, the meeting place shook, and they were all filled with the Holy Spirit. Then they preached the word of God with boldness.

The result of their time of prayer produced exactly what they asked for: They all were filled with the Holy Spirit. So much so, in fact, that the place shook! Wouldn’t it be wonderful if we were shaking with the power of the Holy Spirit instead of the fear of man? Imagine how effective we might be for Christ if our family—the only true believers in the group—were really so full of the Holy Spirit that the house shook! We would make quite an entrance, wouldn’t we?

So, let’s follow the lead of these faithful men and women from Acts 4. Let’s pray together before the holiday feast this year, acknowledging God’s sovereignty, asking for boldness and a demonstration of His power. As we anticipate the aroma of the turkey and pumpkin pie, let’s remember that there’s another scent with far more important consequences:

We Christians have the unmistakable “scent” of Christ, discernible alike to those who are being saved and to those who are heading for death. To the latter it seems like the very smell of doom, to the former it has the fresh fragrance of life itself. 2 Corinthians 2: 15-16, Phillips 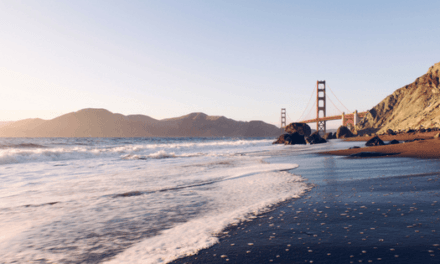 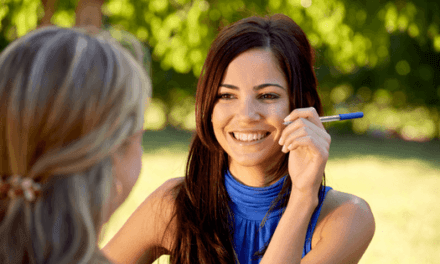 The Gospel and One-Another Ministry, Part 2 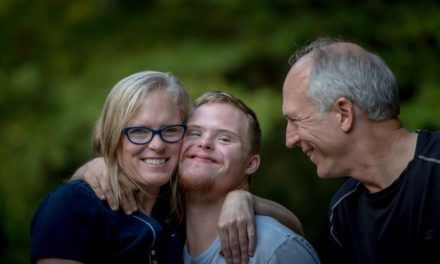 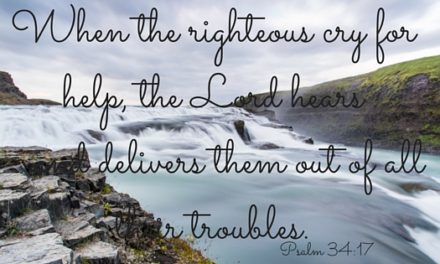