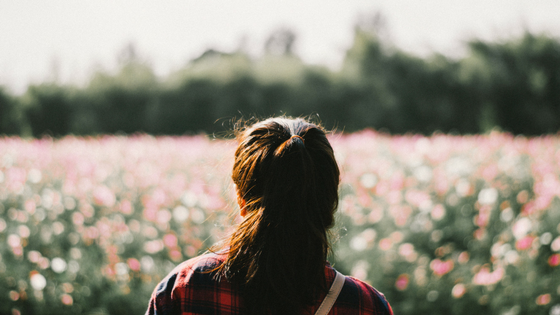 Let’s Look at the Story of the Prodigal Son

In the story of the Prodigal Son in Luke 15:11-32, we find an example of repentance and change. After insulting his father by claiming his future inheritance, Prodigal goes off and lives his life as he pleases. Casting off any morals or values instilled within him by his father, he lives a wild life and squanders his fortune. He came to himself (V 17) and recognized where his sin had brought him. He was once a respected son of a wealthy man who was now eating with the pigs. This young man experienced deep conviction for his sin that brought him to a place of being eager to change. He stopped making excuses and did an honest self-examination. He repented of his sinful foolishness before God prior to meeting his father. It is clear the young man had Proverbs 28:13 in mind as he walked the road toward home.

While the Scripture does not provide these details, an understanding of human nature would provide for the assumption that he was rehearsing what he would say to his father upon his arrival. He intended to confess his sin and beg for forgiveness.

The Prodigal admitted his guilt first to God and then to his father. Jay Adam’s says, “Confession is the act of acknowledging one’s guilt by telling another that one has committed the wrong of which he has been accused.” The Prodigal understood that his primary problem was that he had been a rebellious fool.

One of the most beautiful aspects of this story is that the father was waiting for him to come home. I imagine what this must have looked like as I read the narrative, and I picture a filthy, smelly, bedraggled young man wearing rags slowly making his way toward home. His father is in a position to see his son, whom he recognizes from a long way off despite his appearance. When he recognizes it is his son he takes off running and meets his son, arms outstretched, and grabs his filthy, stinking son and weeping, embraces him and kisses him.

I imagine the son was extremely confused by this behavior and may have even been trying to push him away in order to declare his sorrow and make his confession. His father was having none of that, and with joy overflowing tells the servants to prepare the fatted calf, and bring the best robe in the house to lay over the filthy smelly clothing his son was wearing.

The son forsook his sin. It is half of the two-factored process of putting off the old, sinful patterns of life and putting on new ones. He stopped indulging his sinful desires and made a clean and determined break from his sin. He then removed himself from the lifestyle so as not to fall into the same sinful patterns again. By returning home, he made it extremely difficult to return to that lifestyle. He willingly submitted himself to his father’s authority before he even returned home (Luke 15:18-19). He acknowledged his guilt and sought forgiveness and reconciliation, and it was given in abundance.

These same processes are available to all Christians because the same Holy Spirit is working in all Christians. The Christian life is one of lessening sinful patterns. When the Christian sins and experiences conviction for his sin he must cut off, put off, radically amputate that sin from his life and confess his sin to God and those who have been affected by his sin. He will be wiser still if he enlists help to assist him in his endeavors to be righteous and holy. How do you know repentance is real? When you see the person putting to death the deeds of the flesh and living more and more in righteousness. 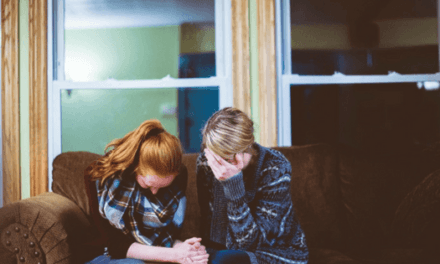 Are You Becoming Jaded, Consumed, or Weary? 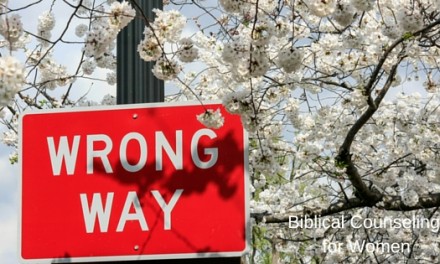 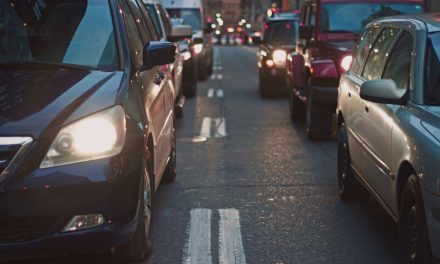 Do You Fix Your Attention Upon the Second Causes?