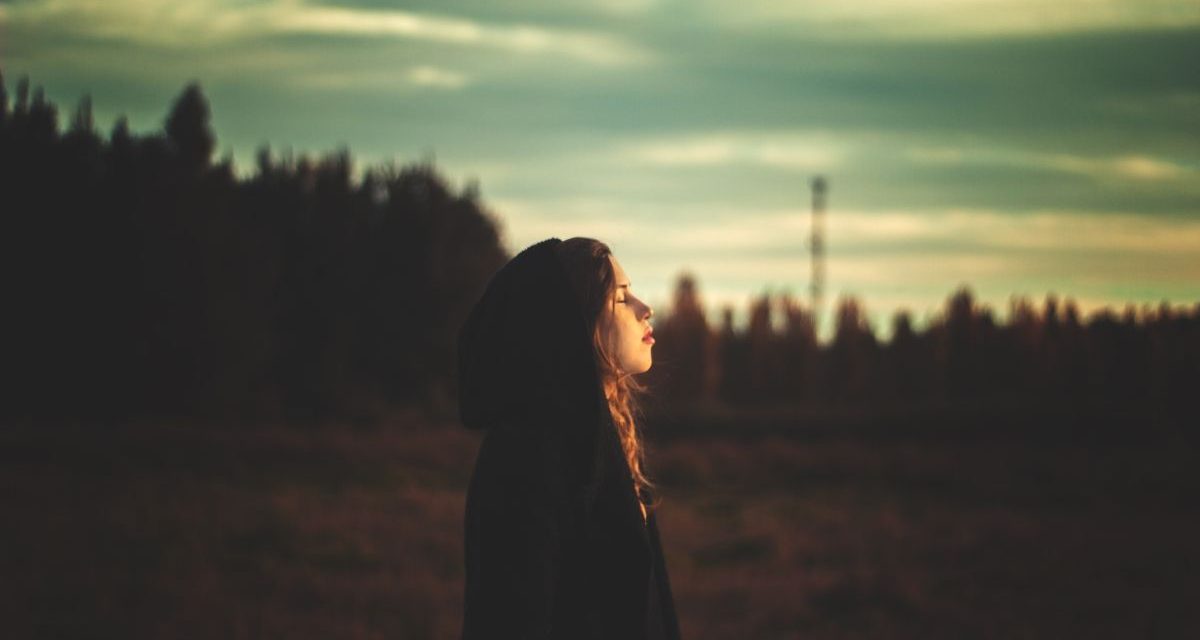 I recently became aware of a Netflix program called 13 Reasons Why. It’s the story of the last year of life of a high school Junior named Hannah. Within the first 10 minutes, I realized I was peering into the tortured world of high school in our current age.

The first episode opens with Hannah’s classmate and friend, Clay, finding a package of cassette tapes left on his doorstep. The 13 tapes were recorded by the now deceased Hannah, and each tape is intended for those students Hannah says played a part in her decision to end her life. Each student is to listen to all the tapes, then pass them on to the person on the next tape. The final recipient is to be the school psychologist.

I watched much of this series in horror. The years of teen angst are so long ago for me and yet they are still so brutally real as I watch these “teens” live out what I suspect has become real life in our schools. These are very confused and tormented kids (who are ill-equipped for the things facing them) acting like they know how to be adults.

Many of us remember the “bad girls” or the high school jocks who were worshiped on and off the field of play. There have always been groups of kids who gravitate toward one another, and there is always someone on the outside that desperately wants to get in. This is vividly portrayed in 13RW. Teens lying, scheming, hurting and abusing each other as they try to scramble to the top of the pile. Each person’s tape gives the viewer a glimpse inside their private life and thoughts. It is hard to watch.

I remember those years. Kids in middle school and high school can be vicious and mean. Comparatively few kids are raised with biblical morals or values anymore. Those teens who have intact families or caring parents find that mom and dad have a hard time being clued into the real world in which they live. The teens don’t talk because they do not believe their parents would understand. I am afraid in many cases that is a fact, even though every adult knows that high school is hard and can be painful. It was difficult when I was there, and it’s apparently much worse now. I believe they are also afraid to reveal the level of drama and even trauma that goes on between the first and last bell five days a week. They think they can handle it, I know I sure did!

I have little doubt that the issues and problems portrayed in this dramatic series are more accurate than fictitious, though perhaps not every issue to the length that it is portrayed in 13RW. But I believe that sexting, bullying, cyber bullying, drinking and drugs, rape, sexual assault, teenage sexuality, homosexuality, cliques, abuse, and yes, suicide are part of the lives of our high school students every day. I recall it used to be humiliating to find something bad about you scratched into the bathroom wall. Now the degradation is multiplied exponentially as compromising pictures taken at a party are snap chatted out to the whole school, or lies are spread via Twitter or Facebook. This is what happened to Hannah in 13RW, and what happens to so many of our middle and high schoolers.

This was a terribly difficult series to watch.

The story is just sad and hopeless. It is void of God, and the only place anyone seems to go for help is the school psychologist who functions as a hapless guidance counselor. Several of the episodes are awful; full of the things that most of us don’t want to think about. It is in a word, brutal.

Hannah ends her life in the final episode, and we watch. We watch as she fills the bathtub with water and then as she psyches herself up to slice first her left wrist, then her right. We watch as the blood drains into the bathwater and she dies. We see the reaction of her loving mom and dad as they find her lifeless body in the tub, and we see the devastating grief of both parents throughout the series as they desperately search for the answer to the question asked in every tragedy, “Why?”

Despite the excessive amount of cursing, and all the other disturbing things about 13 Reasons Why, I think we should all watch it–alone. Just adults, not our kids. Those teens fortunate enough not to be surrounded by the things depicted in 13RW don’t need to be exposed to it. Those already struggling with suicidal ideation, or other self-harming behaviors brought out in the series don’t need the encouragement or the discouragement. But parents, you need to see this. You need to see the things your teens are being exposed to daily in their schools and by their peers. You need to be aware of the raw and ugly reality that has become the high school years. And then, talk to your kids. Really talk to them. When they do talk, listen. Really listen.

Your kids need to not only hear you talk about the gospel and the hope therein, but more than that, they need to see you living out the hope that is within you (1 Peter 3:15). I cannot help but think how much different this story could have been if even one of these kids or their parents had some hope in their lives! If one of these kids had a growing relationship with Christ, or an inkling of hope…

My friend, Suzanne Holland, will be writing another article on 13RW next week. Stay tuned!

More viewpoints on this topic:

“13 Reasons Why” is Deceptive and Destructive

Does “13 Reasons Why” Glamorize Teen Suicide?

5 Things You Need to Know about ’13 Reasons Why’

What are your thoughts? Will you watch 13 Reasons Why? Comment below. 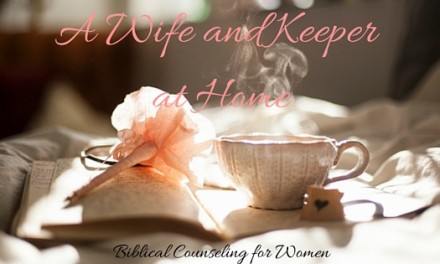 Responsibilities of the Abandoned Woman