Disclosure or Discovery in Marriage Counseling 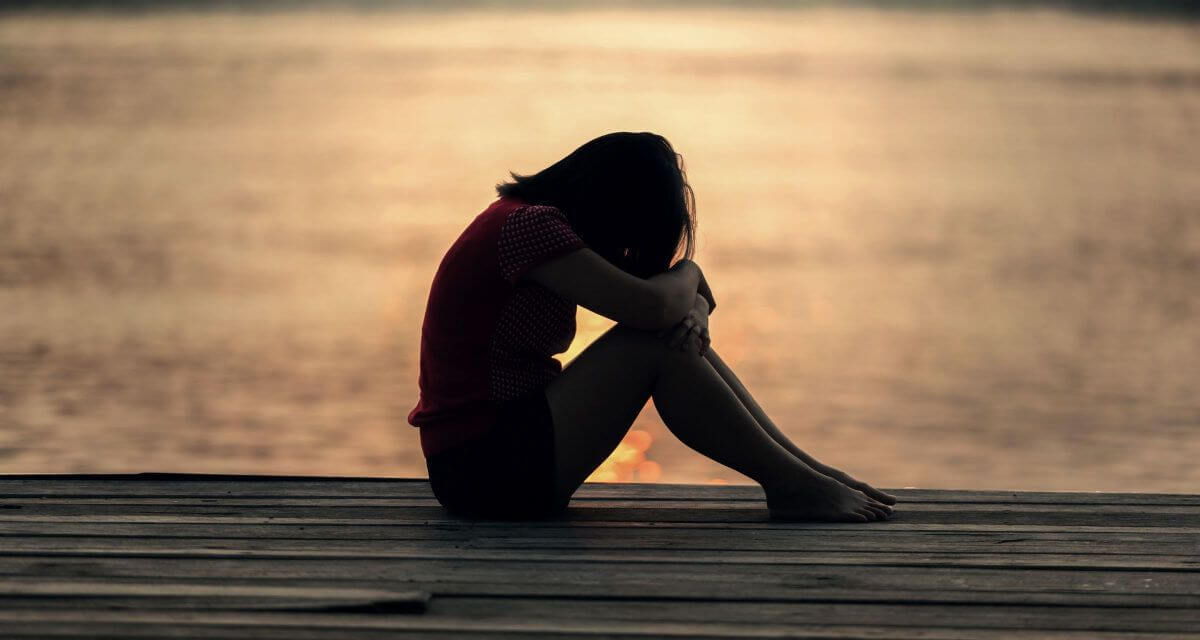 As part of helping a couple reconcile the relationship, we require that the sexual offender do what is called a full disclosure. In a full disclosure, the offender is required to confess his or her sexual sinin detail to their spouse. Prior to this confessional meeting, they spend time examining their life and detailing all the ways they have sexually sinned against their spouse the years. This can be a very daunting and uncomfortable task to undertake, but it is totally necessary for reconciliation to take place.

If we confess our sins, he is faithful and just to forgive us our sins and to cleanse us from all unrighteousness. 1 John 1:9 (ESV)

Another reason given is the offender has managed to calm the stormy waters enough that their spouse isn’t planning on leaving or divorcing them- right now. They fear that the full disclosure will push him or her over the edge and undo all the “progress” that has been made since the discovery. The reality is that the victim-spouse is already wondering and sometimes assuming that there is more lurking under the surface of what they have discovered. Without a full disclosure, we have seen remaining lingering doubts regarding the repentance and truthfulness of the spouse who offended. Those doubts can be a serious long-term block toward genuine reconciliation and reunification in a marriage damaged by sexual sin. It is very unusual for the offending spouse to “come clean” voluntarily all at once. Usually, they admit to as little as possible, thinking that dribbling out the truth all at once would be more than their spouse could handle. This is a dreadful error. Slowly leaking out the truth is very damaging to rebuilding the relationship.

Be kind to one another, tenderhearted, forgiving one another, as God in Christ forgave you. Ephesians 4:32 (ESV)

I strongly believe in the necessity of the full disclosure. It is an aspect of personal accountability and a demonstration of repentance. We see the pattern for accountability demonstrated all the way back in Genesis chapter 3. Our Omniscient God knew exactly what Adam and Eve had done and yet, He did not tackle them with statements informing them that He knew of their sin; He approached them with questions that were designed to help them to be accountable by confession of their sin. We should follow the same pattern when dealing with sin in our relationships.

Although the time of personal disclosure and confession is very difficult both for the offender and the offended person, we have seen tremendous fruit result from this kind of accountability. Both will say afterward that it was beneficial and necessary. It truly does clear up lingering doubts and makes a way forward in true reconciliation and the rebuilding of the shattered trust between the spouses.

This is but one area that is addressed in marriage counseling. The road back from this kind of trauma is long and often difficult, but the couples who persevere in the process often go forward with better marriages than the ones they left behind.

So they are no longer two but one flesh. What therefore God has joined together, let not man separate.” Matthew 19:6 (ESV)

Where Are You God?