Remember the Faithfulness of God 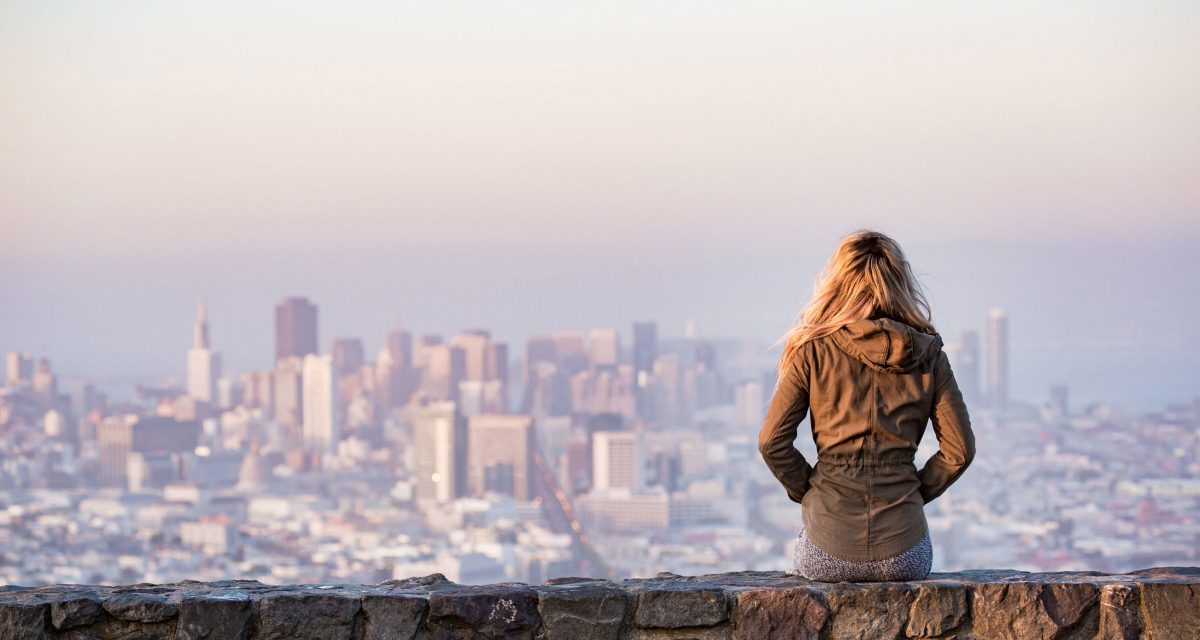 Remember the Faithfulness of God

One of the most common problems that brings people to the counseling center is depression. There are many definitions of depression out there in the world, but biblically, depression can be defined by just three words: Sorrow without hope. A depressed counselee has lost hope, and now believes she will never be happy again. Perhaps something terrible has happened to trigger this season of deep sadness. But often, there has been no crisis or life-changing event that has shaken the counselee’s faith. Many of them say, “It just comes out of nowhere!” or “There’s no reason for me to be depressed, but I can’t shake it.”

Most of the time, neither of these statements is true. As I talk with the counselee, what I usually discover is that there is a pattern that has been established in her thinking. Even if there wasn’t something in particular that happened before she became depressed, if I listen carefully, I will discover where it began. For example, I recently met with someone who referred to this chronic sadness as “my depression.” Many people speak of it this way, and the pharmaceutical companies definitely encourage that, with cartoon commercials featuring “my depression” as an actual character (I think It’s a teardrop) who follows the depressed woman everywhere she goes. The whole world has bought into the idea that depression is like diabetes or arthritis—it will always be with you and there’s no cure, but you can learn to manage it.

How happy Satan must be as he sees the world going this direction in the area of emotional and spiritual struggle! He celebrates every time a person—especially a believer—falls for the lie that nothing can be done about “my depression” except taking medications[i] with terrible side effects including weight gain, tardive dyskinesia, and suicidal thoughts. My sorrowful friend, it does not have to be this way!

Let’s go back to my counselee I introduced above. As I got to know her, I learned that she had grown up with an abusive father and a mother who was often ill. Commonly, children who grow up in such conditions struggle to deal with it the best way they can, and as a result, they come to establish some pretty poor coping mechanisms. Many retreat into themselves and become isolated. Some lash out in anger and become bitter. Others become promiscuous or develop drug or alcohol problems. All of these unbiblical responses eventually lead to sorrow and hopelessness–what the counselee calls depression.

What’s the best way to begin to address it?

I always instruct my counselees about the faithfulness of God. This is the attribute that has been most encouraging in my own struggles, and I am pretty transparent about those. Thinking on God’s faithfulness is a sure cure for fear and anxiety, which are partners in pulling a person down into depression. I take the counselee to several passages of Scripture. We talk about how God was with Moses when he stood before Pharaoh, how He led the Israelites through the wilderness, and how he conquered their pursuers by drowning them in the Red Sea. We also look at His faithfulness to Ruth and Naomi, who were surely hopeless upon the death of their male providers, when God sent Boaz to redeem. Take your pick. Any book of the Bible that you open to will give testimony to the faithfulness of God to His people. It is the running theme of Scripture.

The homework I give my counselee at this session is to make a timeline of God’s faithfulness to them. I challenge them to think back, prayerfully asking the Lord to bring to their memory those times when they were afraid or had lost hope, and He showed himself faithful. I have her think of at least a couple of examples before the session is over, to make sure she’s understanding the assignment. This is a great confidence builder, as she sees more and more that same common thread in her own life that we discovered in the Bible: God is faithful to His people.

Counselees are usually quite surprised at the prevalence of God’s faithfulness in their lives. When they have given in to self-pity and sorrow, they tend to think only of the times they’ve felt alone or afraid. By turning their thoughts to the faithfulness of God, most of them see that He has manifested his goodness and love in their lives much more often than they thought. In fact, some come with tears of repentance, recognizing how they have taken Him for granted, and how ungrateful they have been for His love and faithfulness. This is a true turning point for many, and is the beginning of our work of resetting their default focus from self to God.

When counselees are hopeless, it is because they have placed their hope in something or someone other than the all-powerful, faithful God of the universe. Point them to Him, and make sure they have many pieces of evidence of His faithfulness to review again and again as they learn to think biblically!

[i] I am not asserting here that there is never a need for medication in dealing with depression, although, in the majority of cases, a believer who learns to think biblically about her problems will find her joy restored. I would never advise a counselee to stop any medication. A medical checkup is always a good idea when a counselee is struggling with depression, as there are many health problems that can lead to it.

A Secret to Lasting Power

Stewardship in This Economy