Descriptions and Prescriptions: A Biblical Perspective on Diagnoses and Medications 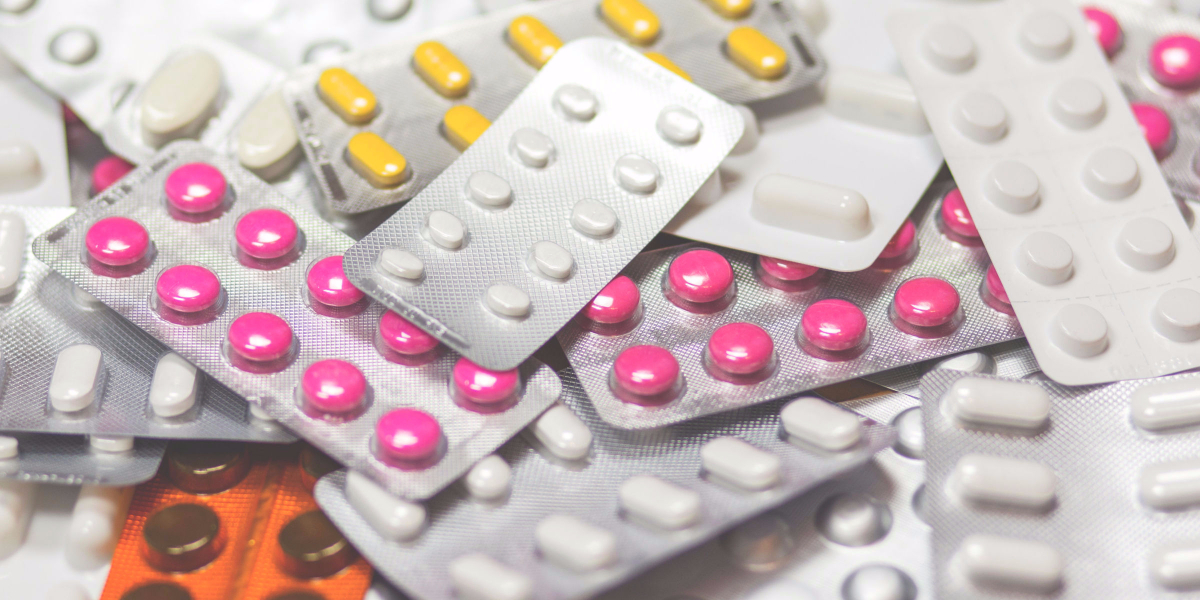 Descriptions and Prescriptions: A Biblical Perspective on Diagnoses and Medications by Mike Emlet

If you are a counselor, it is highly likely that you are helping someone who has been diagnosed with a mental disorder. Mental health professionals use the Diagnostic Statistic Manual, or DSM, to describe, categorize, and diagnose such disorders. Have you ever wondered how to help people who have been diagnosed and what your view should be of the psychoactive medication they are usually prescribed? In Descriptions and Prescriptions which I received a free copy of, courtesy of New Growth Press, Mike Emlet attempts to provide us with a framework for how to view both the DSM and psychoactive medication.

Emlet makes four points about the DSM. First, psychiatric disorders are descriptions of a person’s thoughts, emotions, and behaviors, but are not an explanation of them. Second, due to over-diagnosis, psychiatric diagnoses have the potential to abnormalize the normal. Third, some psychiatric diagnoses redefine behavior that is moral and the Bible calls sin. And fourth, social-cultural values influence the inclusion or exclusion and prevalence of diagnoses. 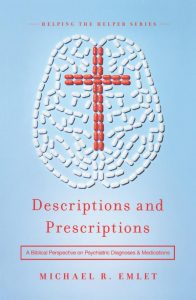 From here, he makes another four points, this time about the value of psychiatric diagnoses in ministry. First, they organize suffering into categories that prompt focused attention. Second, they remind us that a person’s experience is different from ours. Third, certain diagnoses suggest patterns of severity and danger because they help show that thought processes, emotional fluctuations, and actions are connected. And fourth, they show the central role of the body in people’s struggles.

Psychoactive medications are designed to cause changes in mood, thoughts, emotions, and behavior. Emlet argues that we cannot prove that the drugs cause changes in the patient’s symptoms nor that we know if they treat a chemical imbalance in the brain. Since we are body-spirit creatures, we need to give careful attention to people’s physical issues while viewing suffering both as something to be relieved and as something God uses to transform people.

Emlet recognizes that the DSM only describes the issues a person struggles with. His book presents a good case for using the diagnosis as a basis to work on the heart issues of the person. The book also touches on the importance of viewing psychoactive medication from a biblical understanding of people. Emlet advice for counselors is that we use the descriptions of the diagnoses to understand people and then to help them live in their identity in Christ, work on their heart issues as recognized in the DSM diagnosis, and to know God’s purpose in suffering while trying to relieve it where possible. 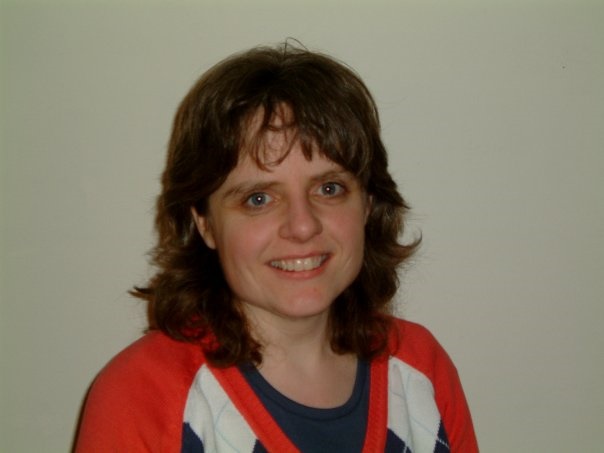 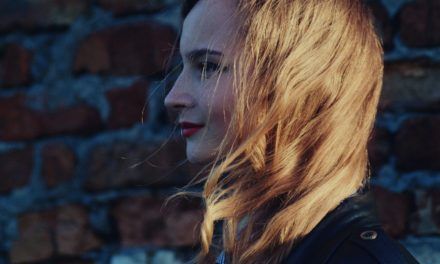 When I Am Afraid, Book Review 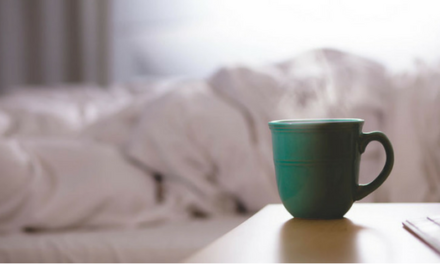 The Paralysis of Hurt and the Life of Glory 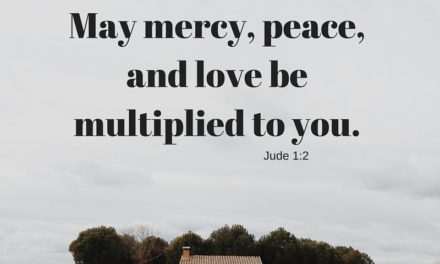