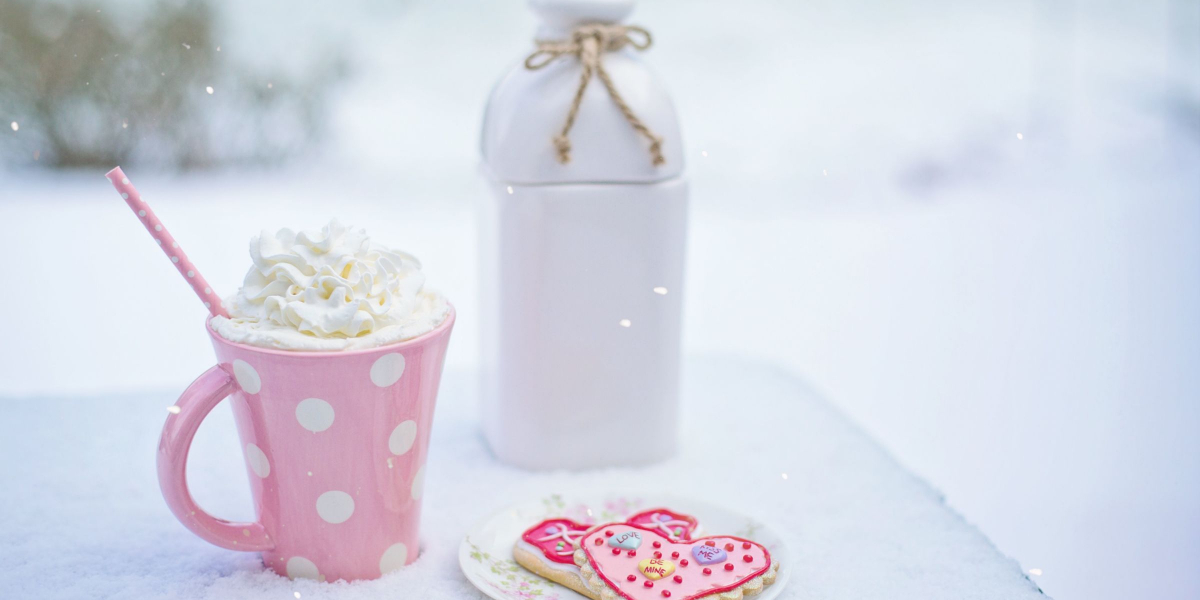 Why Are Biblical Counselors Sought Out?

People come to biblical counselors for help for all different sorts of reasons. Some people have been comforted in times of difficulty by a substance to such an extent that they can no longer live without that substance. The relief of emotional pain may have come from food, alcohol, or even isolation from others. Others have been deeply hurt in life and come for help because their hurt has turned to anger and bitterness. Still, others are experiencing difficulties in relationships with those closest to them. They come looking for help so that there can be reconciliation and peace with their loved ones again.

What amazes me about the Lord is that it is by admitting where we are wrong, and sometimes deeply wrong, that we can experience life and change. When we bow before scripture and let the Lord speak into our lives, he will reveal what is going on in our hearts. By seeing, accepting, confessing, and repenting, we can then move on to live in the Lord’s life-giving answer.

Case Study: How Beth Chose to Bow Before Scripture

Beth had been treated badly and deceitfully on numerous occasions. This made her wary when she spent time with other people because she did not trust them to not do the same. But Beth went beyond this to try to anticipate what people would do and think. Then she would imagine all sorts of untrue bad things that people were saying and doing behind her back. This means that Beth was worrying, becoming angry, and becoming resentful. This response from her heart grew out of her past experience. By acknowledging that what she was doing was worrying, becoming angry, and becoming resentful, Beth saw that she was sinning as a way to try to protect herself from being badly treated and hurt again.

Having this new insight meant that Beth learned to stop whenever she noticed that she was starting to imagine what other people would say, do, and think. She realized that this was not based on truth, was worrying, was imagining the worst of people, and was trying to control her life and how other people treated her.

Instead of going down that road, as soon as she noticed that these kinds of thoughts had come into her mind, she would say “you don’t know that.” She purposefully chose each time to trust the Lord who is in control and vocalized this trust out loud. Then she moved physically from where she was and focused on whatever task was in front of her, doing the task in a way that is honoring to the Lord. She would then pray for the Lord to work in the situation and to work in the hearts of those about whom she was worried.

As we go through life, it is important for all of us to accept what scripture says about what is going on in our hearts. We need to accept it, bow down before it, and apply the answers that the Lord gives. It is by humbling ourselves and accepting what is not of the Lord, that change and new life are possible. 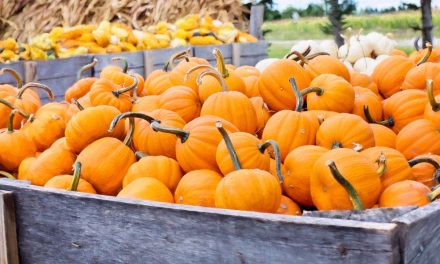 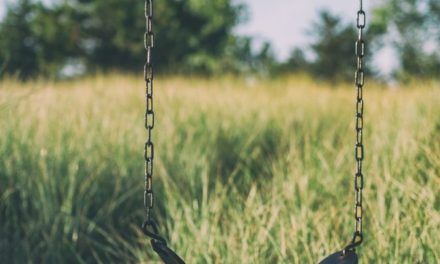 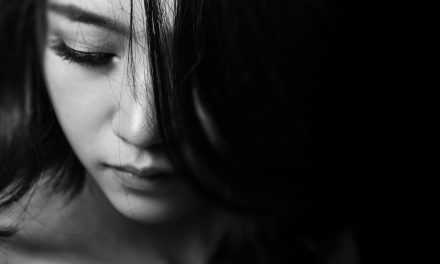