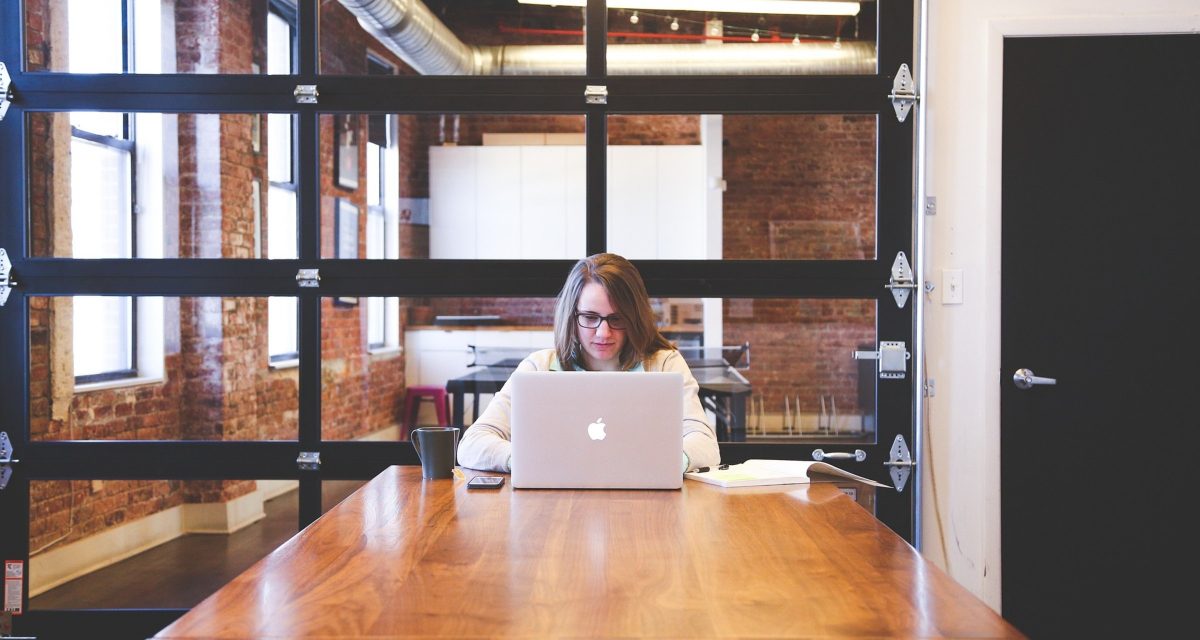 Over the last few years, it seems there are more and more young, single women coming for counseling. This is a good thing! These young ladies want to address the trajectory of their Christian adulthood early on, and they want to make sure they’re on the right track with their lives. I’m always happy to meet a 20-something believer who is seeking to deepen her walk with the Lord, and to live in a way that brings Him glory. But a number of them are coming with a problem that most of us in Christian circles do not expect to see in our young women. That problem is sexual sin.

That’s right, it is not only men who struggle with sexual sin. Women do, too. I honestly don’t believe the numbers are that far behind the men. This may not have been true even a decade ago, but with the explosion of internet availability and the radical freeing of sexual restraints in our culture, the brakes are off. But there is one difference between the sexual struggles of men and women: Women don’t talk about it. They are ashamed, and they are certain that they are the only ones struggling in this way. Many are tormented by a habitual sin from which they see no way out, and a heavy burden of guilt because they cannot bring themselves to confess it to anyone.

My Search for Resources

Until recently, I was stumped in seeking resources for those counselees who are brave enough to bring up their struggle in our counseling sessions. Only one or two have confessed the issue in their counseling applications. Most will only broach the subject after a few meetings. When they do, the floodgates of frustration and helplessness open wide, and the real reason for their “presenting problem” is exposed. One of those counselees recently brought to my attention a resource that I’d like to share with you today. Jessica Harris has written a book called Beggar’s Daughter which I believe will be a great help to counselors and to those struggling with sexual sin, especially around pornography.

Jessica struggled for many years with a pornography addiction which she kept secret from everyone. She was terrified of

sharing with anyone because of the shame she felt, and the certainty that she would be rejected by anyone with whom she dared to open up. As she states in her book, most people think that “women just don’t have this problem.” But, based on her experience since publishing the book (and her blog), that is simply not true.

The author gives a full account of her history and the situations and circumstances that led to her fascination with pornography. She is thorough in reporting what she believes to be her path to pornography addiction, but she is not explicit with the details. Her testimony helped me as a counselor to see the setup that leads to the heart issues that might drive a person toward pornography. Early in the book, she shares several examples of women with whom she’s worked, so that we’re not reading just her story, but understanding the universality of temptation for women, especially Christian women.

What Attracts Women to Pornography

One aspect of sexual sin that is more common with women than with men is fantasy and erotica. Women are more drawn to stories with sexual content, and simply fantasizing about the sexual activity they’ve viewed or been told about. The author makes a good point about the pervasive nature of this type of sexual sin:

“Pornography isn’t just stored on a computer or found in the pages of a magazine. It buries itself in the mind as memories. In some ways, your own body can serve as a source of pornography.”

Once a woman is exposed to the images and actions of pornogrpahy, they are easily drawn back to mind, and can be just as vivid and addicting as what she’s seen on the screen. Because of this aspect, pornography can become a stronghold quickly. Incidentally, Harris shares an excellent description of a stronghold, which will be useful in any counseling situation:

Again, part of the power of this particular sin is the shame associated with it. The author believed the lie that she could never tell anyone, and that she was…

This book is an enlightening depiction of the tug of war among desire for sin, the shame of that sin, and longing for freedom. At some point, she recognizes the truth that is common to every kind of sin when her counselor tells her,

“Jessica, you have to love God more than you hate the sin.” It was a bit of a ‘duh’ moment for me. I had already tried the whole ‘hate’ approach. All it ever accomplished was a pile of ashes and a bad attitude. God had changed things for me, but I was misdirecting my focus. Instead of loving God, I was hating my sin for the love of god.”

I could write much more about the book, but I really want you to read it for yourself. Like Heath Lambert’s book, Finally Free, which is primarily written for men who have pornography issues, Beggar’s Daughter offers principles that would apply to many areas of sin, but are targeted to sexual sin. If you are a counselor or discipler of women, you need to read this book. Most churches don’t talk much about sexuality in general, and especially women’s sexuality. But, as I understand now more clearly from this book, we need to be. The struggle, as they say, is real and much more prevalent than any of us are comfortable believing. It’s time for us to open up about this area of life, and to offer genuine fellowship and accountability around this subject. Like all other kinds of sin, this one loves the darkness. Bringing it into the light is the first step toward bringing many to repentance, healing, and hope.

Do you know of other good resources you would like to share? We would love to hear from you. Looking for a counselor?

David, Depression, and the Biblical Response

Drinking Deep From the Cup of Discouragement

Confronting Sin in a Fellow Christian