Home > Books > Living Beyond the Heart of Betrayal: Biblically Addressing the Pain of Sexual Sin

Has your marriage been touched by sexual immorality? No matter what sexual sin your spouse has committed, when you learned of it your life was changed. Your world tilted off of its axis and you realized nothing would ever be the same again. This is true, nothing will be the same. But it can be better. Sexual sin does not have to ruin your life or your marriage. It does not define who you are. This book offers the help and healing our Lord offers in understanding and overcoming the pain of a spouse's sexual sin. You will find the God who heals. 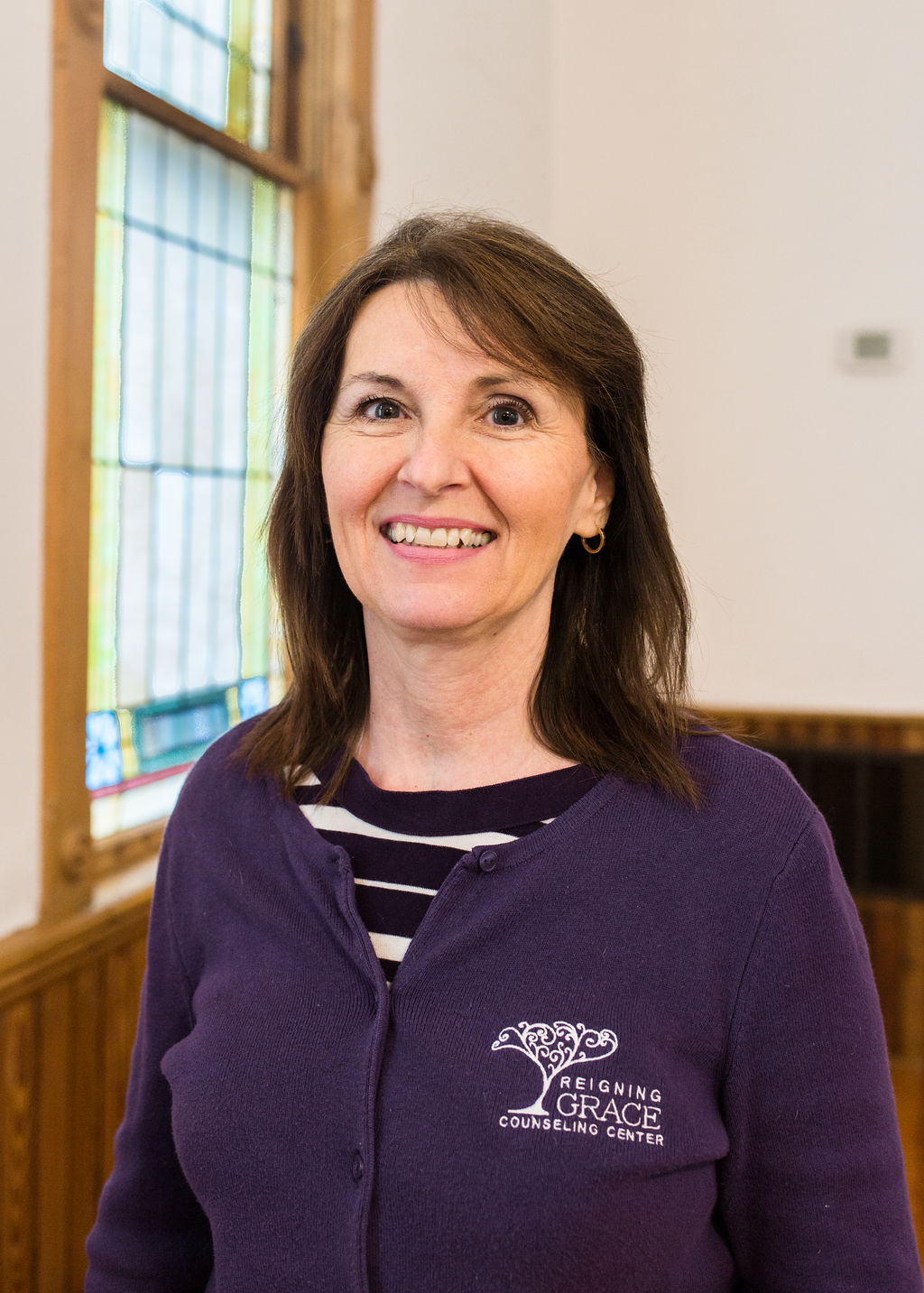 Julie Ganschow has been involved in biblical counseling and discipleship for more than 20 years. She is passionate about the critical need for heart change in a person who desires change in their life.

She is the founder and Director of Reigning Grace Counseling Center (ACBC, AABC Certified Training Center) and Biblical Counseling for Women. She has been writing a daily blog on counseling issues women face since 2008.

Julie is a gifted counselor and teacher, has authored numerous books and materials for biblical counseling, and co-authored a biblical counseling training course. She is also a featured contributor in GriefShare and a frequent retreat and conference speaker.

She makes her home in Kansas City, Missouri with her wonderful husband Larry. Together they have raised 3 sons who have married and begun to bless them with grandchildren.

You can find her blog at bc4women.org and information about her ministries at rgcconline.org, and biblicalcounselingforwomen.org

Look Inside
Disclosure of Material Connection: Some of the links in the page above are "affiliate links." This means if you click on the link and purchase the item, I will receive an affiliate commission. I am disclosing this in accordance with the Federal Trade Commission's 16 CFR, Part 255: "Guides Concerning the Use of Endorsements and Testimonials in Advertising."