Some women really, really struggle with ceasing to live in the past. Partly because their traumatic past wants to cling on into the present, and partly because there are things in the past that while they no longer participate in the behavior, they have not truly forsaken it.

Let me explain by way of example. Imagine a person who was a drunk and enjoyed being a drunk has sobered up. They have not had a drink for about a year but the thoughts of all that fun they had while drinking and partying are with them daily. They may have distanced themselves from the participation in drunkenness but they have not truly forsaken it.

He who conceals his transgressions will not prosper, But he who confesses and forsakes them will find compassion. Proverbs 28:13 (NASB)

The word forsake is a powerful word in the Bible. It means that you utterly abandon it and have nothing whatsoever to do with it- nothing. This is where I see most people get stuck. Like the drunk in the above example, they may have confessed the sin, but they keep doing it over and over in their thoughts. They play around mentally with it going over it repeatedly, mentally committing that sin or activity over and over. Honestly, part of them enjoys that sin. This is a great hindrance to moving on because the person really has not forsaken the sin. In time the person will repeat the sin.

Like a dog that returns to its vomit Is a fool who repeats his folly. Proverbs 26:11 (NASB)

The failure to radically amputate not only the sinful behaviors of the past but also the thoughts and desires that accompany the memories is why many remain consumed with the past.

A part of the process of growth and change is to stop the behavior and learn and practice new and godly behavior, but more importantly to renew the mind with thoughts that are true, honest, and of good report (Phil 4:8). This means learning the critical place of the heart and understanding that the problem is not the “problem.” It is not simply the drinking, the shopping, the overspending, the semi-pornographic television or whatever action we are talking about. The problem is the heart, the idols of the heart and how powerful the desires are and what a critical place they have in your growth, or lack of it.

Another reason for wallowing in the past is when you equate being forgiven with having forgotten.

If we confess our sins, He is faithful and righteous to forgive us our sins and to cleanse us from all unrighteousness. 1 John 1:9 (NASB)

“… For everyone, from the least to the greatest, will already know me,” says the LORD. “And I will forgive their wickedness and will never again remember their sins.” Jeremiah 31:34 (NLT)

“AND THEIR SINS AND THEIR LAWLESS DEEDS I WILL REMEMBER NO MORE.” Hebrews 10:17 (NASB)

Notice what these verses say. The phrase “I will remember no more” is important to understand. What it means is God will choose not to recall our sins and iniquities for the purpose of punishment. It does not mean God forgets. God chooses not to dwell on our past sins. We have the same choice because we have been indwelt with God’s Spirit.

You can choose not to dwell on the things of your past and get stuck in misery.

We are destroying speculations and every lofty thing raised up against the knowledge of God, and we are taking every thought captive to the obedience of Christ 2 Corinthians 10:5 (NASB)

This is not going to come automatically, you must deliberately choose to take every thought captive according to the commands of the Lord. You must choose to obey.

Watch over your heart with all diligence, For from it flow the springs of life. Proverbs 4:23 (NASB)

And the peace of God, which surpasses all comprehension, will guard your hearts and your minds in Christ Jesus. Philippians 4:7 (NASB)

What you are thinking about becomes who you are according to this verse. One who constantly meditates on yesterdays sins and failures is programming herself to believe they are still true of her today! If your parents told you that you were a failure and a horrible child and you believed them then you became what you believed you were.

If you think you are an alcoholic and you believe the disease model, then you also believe there is no hope that you can ever be anything but a “recovering” alcoholic. There is no victory in that, no hope and no freedom.

1 Corinthians 6 lists a bunch of nasty things that defined who and what many of us were before we were redeemed:fornicators, idolaters, adulterers, effeminate, homosexuals, thieves, covetous, drunkards, revilers, and swindlers. But note what Paul says about us:

So, has the Word of God convinced you? Are you ready to accept the fact that you are free of the confessed sin and weight of your sinful past? I hope so! Believe in what the Lord says and go forward in faith and in truth. 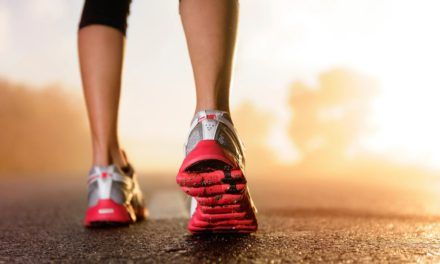 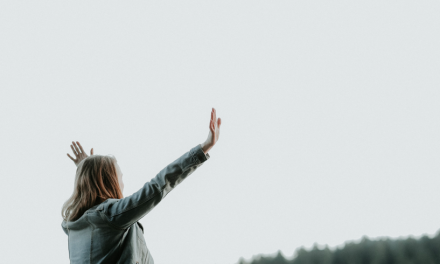 Suffering & the Sovereignty of God 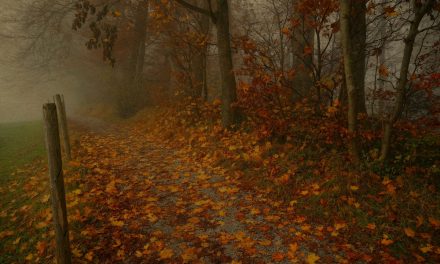