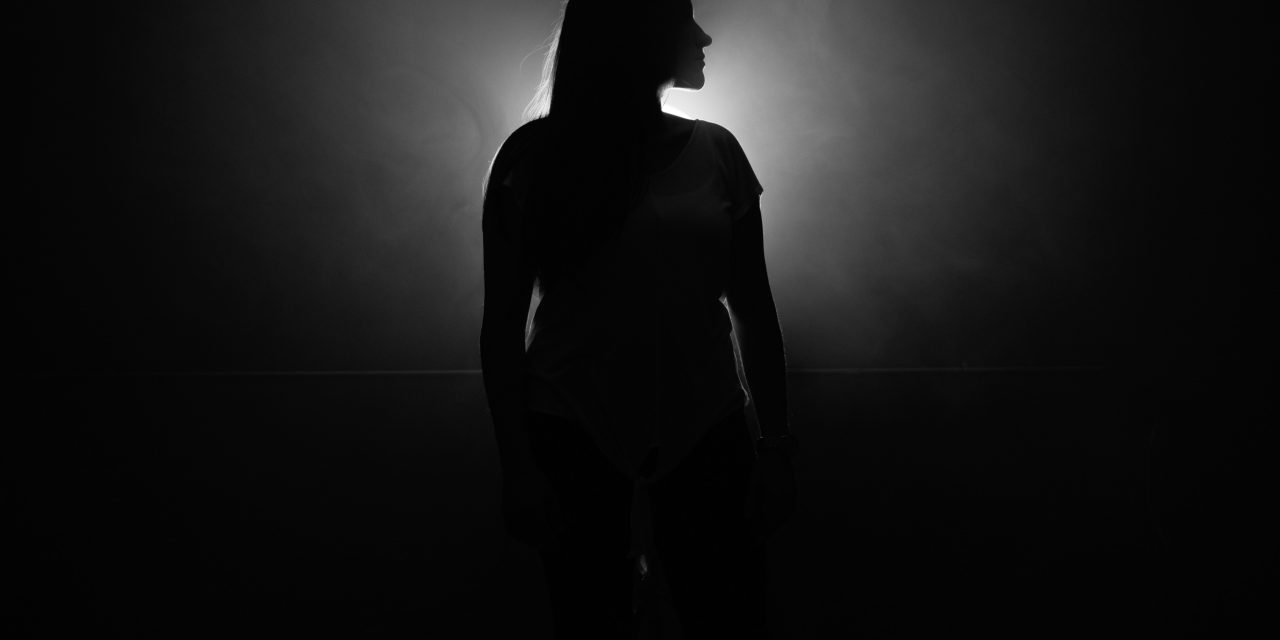 Some women live in an emotionally and verbally abusive relationship for years or decades without ever experiencing physical harm. The abuser may have smashed and broken items in the home, punched holes in the walls, or displayed anger in other ways, but may not have touched the victim.

ABUSE IS NOT NORMAL

Often the behaviors have become such a part of normal life that the woman does not understand or realize she is being abused, especially when there is no physical evidence of the treatment. Although there is gross inequality in the marriage and she is not to question his instructions or his authority, she does not recognize this treatment as abusive. Even though her husband treats her as though she is inferior and confines her role to essentially that of an unpaid servant, she has not thought of herself as “abused,” because he does not hit her. She does know that she is ridiculed and put down, demeaned and belittled, among other things.

The woman who is oppressed, or emotionally and verbally abused, has learned how to manage the home and the children in a way that would minimize abuse if the perpetrator were rational. But abuse is not logical, and despite her best efforts, her abuser will still find reasons to demean her and ridicule her attempts at being a wife and mother, as well as to criticize her keeping the home. Her wounds are not visible, they are all internal.

ABUSE IS NOT OKAY

It is common for a woman who confides abuse to her pastor to be told that there are two sides to every story. Usually, the church authorities tell her that they will have to hear what her husband has to say before they can make any decisions about the matter. Without hearing from both sides, it is only a he-said-she-said situation. The pastor may back this up by quoting Proverbs 18:13, 15, and 17:

He who gives an answer before he hears, it is folly and shame to him...The mind of the prudent acquires knowledge, And the ear of the wise seeks knowledge…The first to plead his case seems right, until another comes and examines him.

Upon disclosing their husband’s abusive behavior, some of our counselees have been told, “God wants you to learn to suffer well,” “God wants you to stay in the marriage and make it work,” “Everyone’s definition of verbal or emotional abuse is different; perhaps you are just overly sensitive.” Unfortunately, the abuser’s behaviors are minimized, and the victim is told, “It’s not that bad, at least he’s not beating you up,” “Everyone has bad times in their marriage. It’ll get better over time.” Just as devastating, is when the abused woman is given false hope (i.e., everyone has troubles, it’ll get better, maybe it was just a bad day).

Living with an emotionally abusive husband undermines a wife’s confidence, and she lives with tremendous self-doubt and confusion. She believes the lies spoken about her. She doubts she can do anything right. She feels guilt immediately when she is criticized.

Sadly, the response of the church may confirm in her mind that the things her husband says about her are true. You see, her abuser has her well-groomed to accept his accusations, and manipulations as the truth. Victim advocates and those who regularly counsel abused women will confirm that the woman is usually more than willing to admit her sin in the marriage. She readily will agree that she has issues of the heart that need work and may even say that she is partially at fault for how she is being treated.

Those wishing to help must understand that the abused woman has most likely tried many or all of the “helpful suggestions” already. Please understand, She is not the problem. Placing the responsibility on her to change her abuser’s actions is unbiblical. She could do it all “right,” and he would still be abusive because abuse is a heart issue centering on his use of anger to enforce his power and control over her.

In a counseling situation, both victim and oppressor need to understand that domestic violence is about power and control. We want every pastor and counselor to know that every abuse case will contain power and control, and that anger is the typical mechanism used toward those ends. It is imperative to understand how to identify and address these three primary components of domestic oppression and domestic violence in all its forms.

For this reason, it is critical to understand that marriage counseling is NOT the appropriate initial course of action in cases of domestic oppression and other forms of domestic abuse/violence.

FOUR PHASES TO HEALING AND RESTORATION

It is pointless to try to deal with sin problems in the marriage relationship until the abuser is willing and (by God’s grace) able to deal biblically with his own sins first (Matthew 7:3 – 5). The abuser has convinced himself (and others) that his anger and related problems are a direct result of circumstances he did not bring about or other people in his life (especially his wife) who have not dealt with him as he deserves. If his anger problem is treated as a marriage problem or problems in his marriage are addressed before his serious anger problem, this will actually contribute to the abuser’s self-deception.

At some point, marriage counseling will be needed, but not until the violence has been thoroughly and biblically addressed, and each spouse has individually shown the fruit of heart change toward God.

We utilize the following four-phase process with our abuse counselees:

Recognition, in which both the abuser and his victim understand that what has been taking place in their relationship is abuse.

Repentance, in which the abuser admits and recognizes that he has sinned without blame-shifting, rationalization or justification. Most importantly, he has a change of heart about his sin. He no longer desires to demonstrate power, control, and anger in his life and begins to address the sin in his heart.

Reunification, in which the couple is gradually reunited.

Don’t be fooled by the apparent simplicity of this four-phase process — there is a significant amount of counseling that takes place in each of these phases. Progression through these phases can take many months or even years.

If you are in an abusive relationship, please get help. Call the National Domestic Violence Hotline at 1−800−799−7233, tell your pastor, or tell a friend. You do not have to live in a situation that is harmful in the name of “submission.”

The above post is an excerpt from A Biblical Counselor’s Approach to Marital Abuse: A Roadmap to Reunification, by Julie Ganschow and Bill Schlacks

Rolling With the Flow

The Devastation of Lies

Ultimately, It Is All About Worship