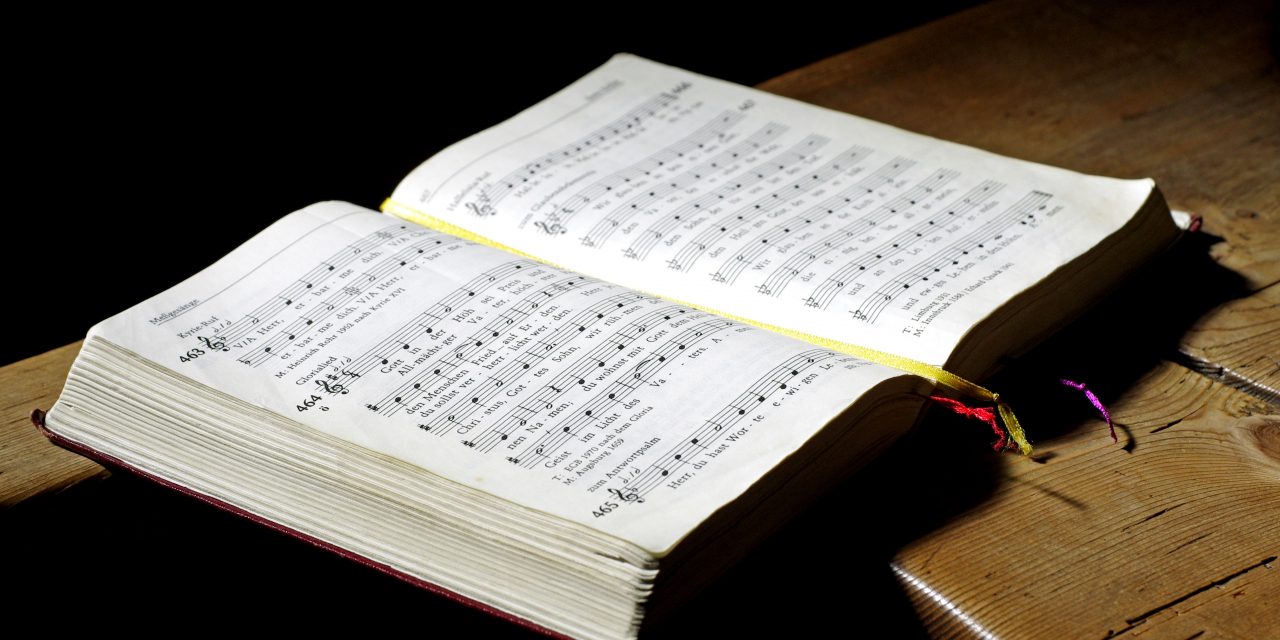 Therefore, since we have so great a cloud of witnesses surrounding us, let us also lay aside every encumbrance and the sin which so easily entangles us, and let us run with endurance the race that is set before us, 2fixing our eyes on Jesus, the author and perfecter of faith, who for the joy set before Him endured the cross, despising the shame, and has sat down at the right hand of the throne of God.

3 For consider Him who has endured such hostility by sinners against Himself, so that you will not grow weary and lose heart. (Hebrews 12:1-3 NASB)

On a dark, grey morning in August rain, my daily inclusion of a hymn in my time alone with God had brought me to Horatio Spafford’s, “It Is Well with My Soul.” Oh, I have sung the verses of this timeless hymn a thousand odd times among brothers and sisters, whose voices swell with passion, imagining “the day when faith shall be sight.”

I have heard the words at least as many times! I have heard the heartrending story and am familiar with the shocking details of his story—his son lost to disease; the subsequent loss of each and every child, drowned at sea; the telegram received from his wife—“Saved-alone;” and the fateful night the captain stopped over Spafford’s daughters’ seabound graves, compelling a courageous response of “psalm and spiritual song.” All these details have been laid at my feet, time and time again.

Nevertheless, I read it that morning as though it were the first time. Several things hit me with awe, directing me, guiding me, sending me straight back to the cross.

Knowing his story well, I related immediately to the “sorrows like sea billows.” Even “Christ has regarded my helpless estate,” resonated deeply within my heart. It was when Spafford seemed to change directions altogether that I, at first, was taken aback. Here we have a man in the midst of deep and justifiable sorrow, afloat on the relentless sea, proclaiming that Christ “hath shed His own blood for my soul.” This, followed closely by, “My sin—O, the bliss of this glorious thought, My sin—not in part but the whole, Is nailed to the cross and I bear it no more. . .”

“Mr. Spafford,” I wondered, “What draws you to your sin? This was not your doing, after all.”

Ah, but this is key, dear reader. Mr. Spafford was not just stringing lovely rhymes together regardless of subject matter. He was not blaming himself for the tragedy that befell him. No, indeed, he was drawing himself back to the gospel. In his agony, he reminded himself of the truth, of the great sacrifice that was made for his soul. In his sorrow, he turned back to the cross and . . . he was thankful for the “glorious thought” that he would “bear it [his sin] no more.” The hope in the gospel, the promise of those who endure, is that “faith shall be sight. . .and the Lord shall descend.”

It’s been about 150 years since Horatio Spafford lost first his son, then all of his remaining daughters, and penned this blessed hymn in response. There is no way he could’ve anticipated that the words from this one song, the only one he ever wrote, would survive the “sea billows” of the ages, nor, yet, that his hymn would prove to be such a comfort lo, these many years. But God, in His infinite wisdom, used one man’s response to tragedy to remind many aching hearts in ages to come to endure with hope.

By far, the most impactful line on that rainy August morning was this:

Resulting in a resounding

May “peace like a river attendeth” your way, regardless of the struggles that come!

Our guest blogger is Svea Goertzen, who is, first and foremost, a follower of Jesus Christ. She is, additionally, a happy wife and mother of two beautiful teenage daughters. 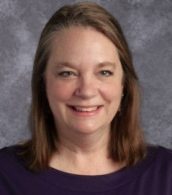 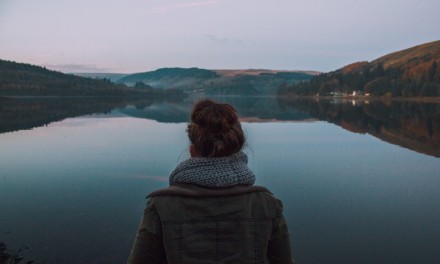 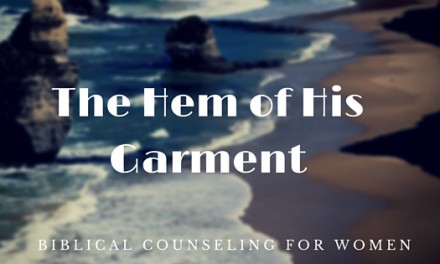 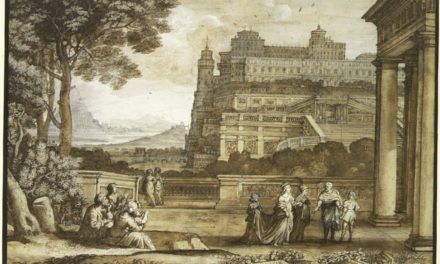 Bring Your Grief Before the King 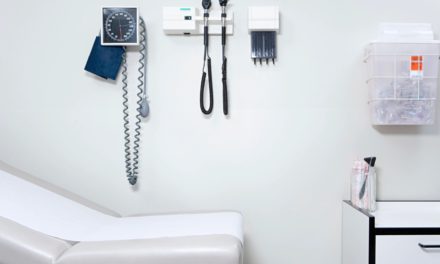