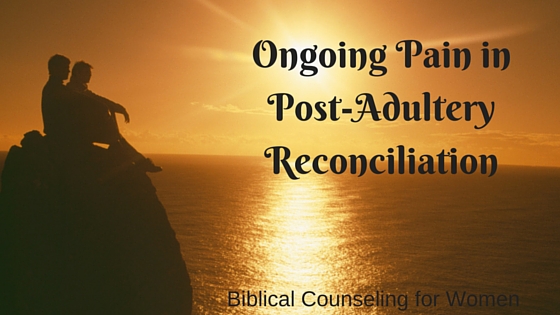 A sad aspect of my ministry is meeting with the spouse wounded by sexual sin; specifically, adultery. I have found God to be very kind in restoring a majority of the marriages that have suffered the severe trauma of adultery. By His grace, the adulterers have repented and returned to their spouses, and the spouses have forgiven and consented to a course of reconciliation. I have seen both husband and wife as the adulterer, but most of my dealings are with women whose husbands have been unfaithful.

Over the course of our biblical counseling sessions, I have found these wives to be extraordinarily forgiving; and this is only by God’s grace. They accept what has happened and want to move on with the marriage. However, the forgiveness and “moving on” that is necessary after adultery seems to be different than forgiving for any other kind of sin.

Typically, the wife is thrilled by the changes she sees in her husband since his repentance. He is spiritually alive again! He is devouring the Bible, taking an interest in spiritual things, involved in family life, and has fallen deeply in love with his wife. He shows her affection and is full of gratitude for her willingness to stay with him. He is eager to move on and put this time in his life behind him. To date, every man we’ve counseled expresses deep and profound regret for what he has done. He is revolted by his past behavior and likens it to drinking from dung-filled cisterns (reference drawn from Jeremiah 2:13).

Her problems don’t end with his repentance and return to the marriage. As much as she wants to wipe this horrible episode from her mind and life, it is not that easy. She has sustained a mortal wound. Words like devastating, horrific, traumatic, horrendous, sickening, dreadful, and appalling don’t even come close to what she is experiencing. She has had a cannonball blow through her body. She’s been put back together, but she will never be the same. The depth of pain is not necessarily dependent on the length of her husband’s adultery. A three-month adulterous relationship can bring her as much pain as one that lasted a year or more. A betrayed wife has been violated, and it is just not that easy to overcome when the act has been done by the person who once looked lovingly into her eyes and pledged his love and fidelity before God.

For it is not an enemy who reproaches me, Then I could bear it; Nor is it one who hates me who has exalted himself against me, Then I could hide myself from him. But it is you, a man my equal, My companion and my familiar friend; We who had sweet fellowship together, Walked in the house of God in the throng. Psalm 55:12-14 (NASB)

The fall-out of adultery is for her, relational. Learning the details of their sexual escapades is bad; there is a whole world of pain there, but what I have realized is the key to her deepest pain is found in the word “relationship.” Another woman knows her husband in ways that only she should know him. There has been a theft and the wife is the one who has been robbed. Another woman has touched her husband’s body, and his heart. This woman has shared life with him on an intimate level and that is what eats away at her heart. When there is a relationship it means shared conversation over food or coffee; text messages or emails about things that occur during the day; discussing problems of everyday life, celebrating holidays and birthdays; and perhaps hardest of all to accept is the knowledge that her husband and this woman talked about her. When her husband was with the adulteress, his wife was the person interrupting their relationship.

And now, as the couple is rebuilding their marriage, always in the back of the wife’s mind are questions about his other life and the adulteress. Did he hold her the way he holds me? Did he touch her there? Did he laugh that way with her? Did he tell her she was beautiful? Did they have lunch at this restaurant? Did he share his deepest secrets with her? What does she know about me? What did he tell her? These questions arise unbidden in her mind and when they do, they push the Refresh button on the hurt, pain, and anger she is trying desperately to put behind her. She quickly learns that she has to keep forgiving every day, many times a day to avoid becoming bitter and hateful. But the hurt and pain still bring tears and sorrow that she soon learns to hide out of concern and fear of being misunderstood. You’d better believe she wants this all to go away, but this is a process for her that will take time, possibly a lot of time, for her to work through. She must be allowed to grieve her losses. She has experienced a betrayal by the man she loves; gained shocking revelations about her husband’s character and the knowledge of his illicit activities, and the death of her marriage as she knew it. It is my opinion that expecting her to move forward without a period of grieving is not only unreasonable, it is also unloving and unkind.

Processing through the grief of adultery does not mean she is unforgiving or bitter, it means she has experienced a loss that is likened to being worse than death. Be gracious and gentle with her. She is recovering from being blown open by that cannon ball named Adultery. 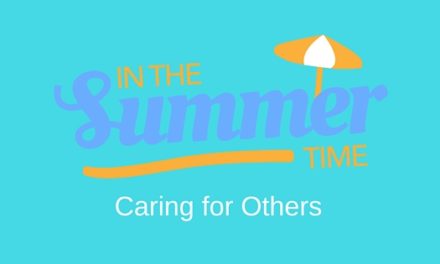 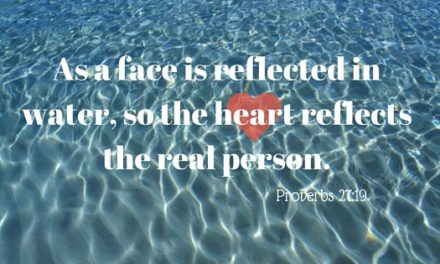 Are You Worthy of the Calling 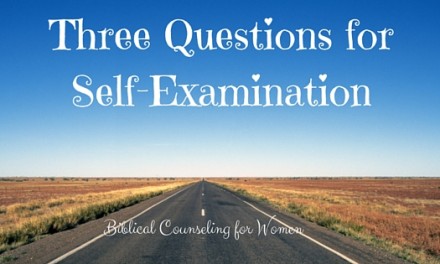