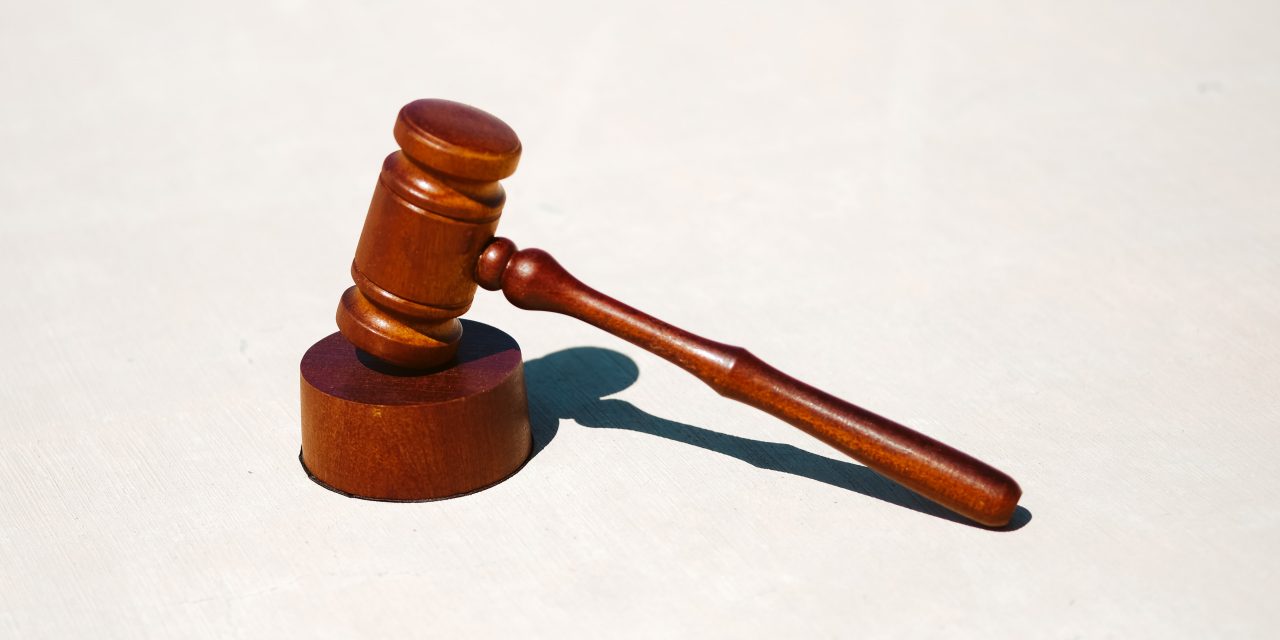 A woman once had some questions about the most recent post, “The Value of Being Judged.” She had recently hit a rough patch in her marriage at the time. With her permission, I wanted to share with you what she asked because I believe it can be valuable.

The first thing to understand is that being judged hurts, especially when the judgment is unjustified or untrue. This woman related to me a story about when she and her husband were painting a ceiling. They were painting white over white and it was difficult to tell what had been painted already. While her husband was staring at the ceiling she thought she would help him by getting the roller full of paint so he could pick up where he left off. He interpreted this as a controlling action and became very upset with her. She reports that no matter how many times she explained her actions, he persisted in believing she was trying to control the situation. It escalated into an argument that lasted several days and brought both of them pain and distress.

This is a small snapshot from life, but it illustrates the point well. Her motives were to be helpful to her husband, but her actions were judged in an entirely different manner and this hurt her. If this wife does not deal biblically with her hurt, two things will result: anger and bitterness.

Anger and bitterness are often the result of being hurt by someone. We get angry because we got something we didn’t want or because we didn’t get something we wanted. If the anger is not confessed and resolved, a person will become bitter at heart. Bitterness is unresolved anger and is a festering poison that can completely destroy a relationship and a person. The only “cure” for anger is forgiveness. The only “cure” for the hurt this wife feels is forgiveness.

Even if the husband has wrongly judged her actions and misinterpreted her motives, she would do well to examine what God is doing this this situation. She would be wise to get God’s perspective and determine to obey the Word in spite of how she feels.

Each of us is obligated before God to forgive those who have hurt us, even when we don’t want to in our flesh, and even when we don’t feel like it. This prevents the root of bitterness from springing up and defiling many other people.

It is also important for her to keep her focus on getting the log out of her own eye. It is so easy for us to look at the sins the other person brings to the argument (what the Bible refers to as the specks) and forget to see what fuel she is adding to the situation. She must ask herself “Is there anything right about what he is saying to me?” She must determine if her attitude is out of line, or if she is sarcastic or demeaning in her tone and language? Is she determining to think the best of her husband even during this argument? If not, she must confess where she has wronged him and ask his forgiveness. This is hard — especially if her husband does not reciprocate in confessing and seeking her forgiveness. It is hard but not impossible.

She must also make it her goal to be focused on what glorifies God in the circumstance! She can do this by asking herself questions such as, “How can I respond to his accusation in a way that glorifies God?” or “What can I do to diffuse this situation rather than prolong the argument?”

These are all things God asks of us in marriage, and none of them are mere suggestions. We are commanded to live at peace with one another, submit to one another out of reverence for Christ, serve one another, think the best of one another, and love one another sacrificially. Sacrificial love is what Christ demonstrated toward us and our response to Him should and must be to do the same by the power of the Holy Spirit. 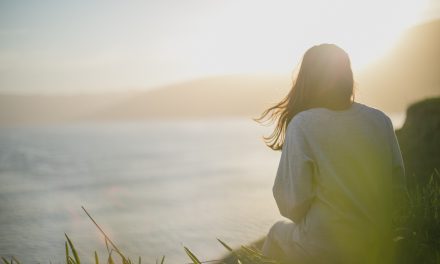 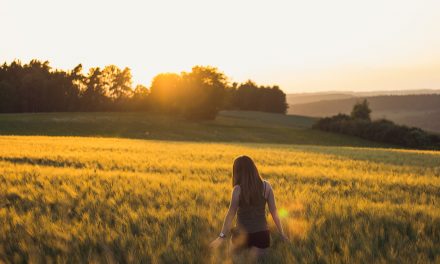