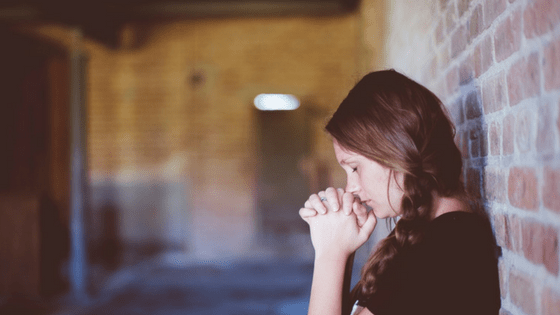 At the church’s women’s small group, each of the women shared points for personal prayer. When it came to Karen’s turn, she burst out crying. She had succumbed again to her addictions. As she cried, she expressed her frustration that the sense of being drawn to her substance would not disappear.

Trying to be loving and supportive, her friends told her that she is not to see herself as a sinner since she is now a child of God. Her identity is in him and she has to do nothing, except wait for him to change her. God will do it all for her. After the group, Karen went home focused on the thought that she is a child of God and waited for him to relieve her of her cravings.

When we talked a few weeks later, she wept at her total failure. Following her friends’ well-meant advice made her situation worse. In an attempt to be loving, her friends had left out truths which the God of love has given us in his inspired Word. Her friends did not explain what James teaches us about temptation.

The Lure of Temptation

In James 1:14, 15 we read: “But each person is tempted when he is lured and enticed by his own desire. Then desire when it is conceived gives birth to sin, and sin, when it is fully grown, brings forth death.”

Matthew Henry explains the nature of temptation “The heart is carried from that which is good, and enticed to cleave to that which is evil. It is first by corrupt inclinations, or by lusting after and coveting some sensual or worldly thing, estranged from the life of God, and then by degrees fixed in a course of sin.”[1]

Karen could see that each time she gives in to her cravings, this verse is fulfilled in her own life. Her desire conceives sin, which when fully grown brings forth death. It is Karen’s own desires that are enticing her to sin. She needs help to be able to learn how to deal differently with her desires.

When we talked, we saw that Karen desires her substance when she is lonely, angry, hurt, or bored. She saw that these emotions are often linked to each other. When she indulges in her substance, these painful emotions temporarily go away. It is by learning how to deal with loneliness, anger, hurt, and boredom in a different way that she can help prevent the desire for her substance to grow.

A new way of dealing with these issues involved working on her thoughts toward the people who have hurt her by repenting of sinful thoughts, focusing on the Lord, serving other people, scheduling her time, and being thankful. By recognizing the desire for the substance as temptation, she will be able to work on her heart in the strength of the Lord who lovingly enables his child to change. 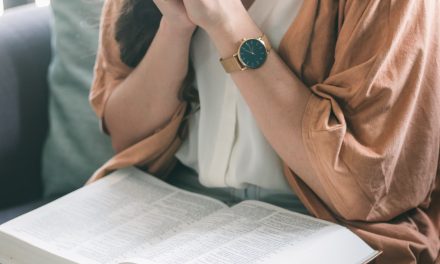 Are You Wise in Your Own Eyes? 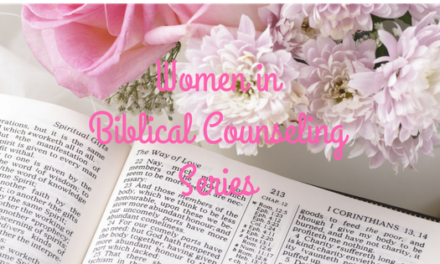 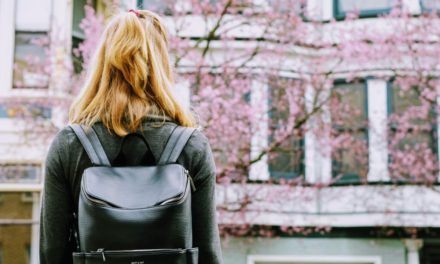 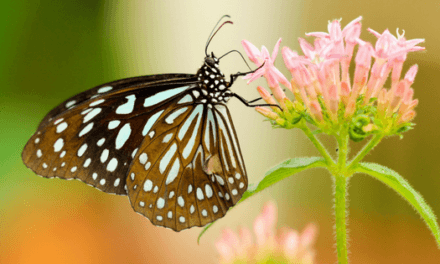 Sanctification Is Not A Self-Improvement Project