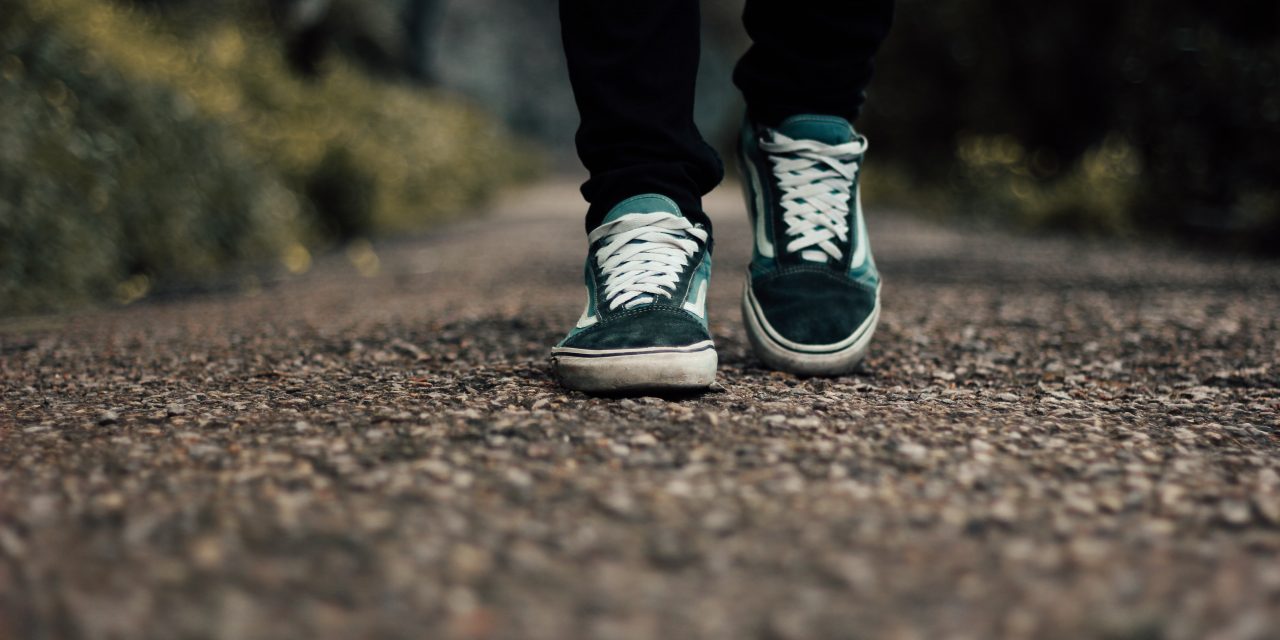 When discussing guilt, we have to address the issue of a person who knows they are doing wrong, but apparently feels no guilt for it. This is biblically known as having a seared conscience. A seared conscience is one that is no longer moved by biblical criteria – it has been seared. A person with a seared conscience is what world might call a sociopath. This person has no care, concern, or regard for other people. This is the type of person who sets small animals on fire or can be cruel to helpless children. This person might appear to be without emotion, stone cold, or have a flat affect. They may or may not fear consequences, pain, or sorrow for hurting God, other people, or self. They have no bad feelings because they have shut off that input.

Scripture says the following about a seared conscience:

“…speaking lies in hypocrisy, having their own conscience seared with a hot iron” (1 Timothy 4:2)

“To the pure all things are pure, but to those who are defiled and unbelieving nothing is pure; but even their mind and conscience are defiled.” (Titus 1:15)

“…who, being past feeling, have given themselves over to lewdness, to work all uncleanness with greediness. (Ephesians 4:19)

When someone has shut off their conscience or moral authority, they have no moral compass and they will live life solely according to the feeling or mood of the moment. Some symptoms of that might include a total disregard and lack of respect for people and property. A serial killer would be an extreme example of someone with a seared conscience. This is a rarity, of course, and few of us deal with such people. We do, however, come in contact with unrepentant sinners on a continual basis – even in the church. Some people just do not seem to take sin seriously! They shrug it off as though it was water off their back, and no manner of rebuke will lead them to change. Maybe you know someone like this in your church or Christian circles. What can you do to help them?

Such a person has to be willing to see their sin as sin before any change will take place. They have to be willing to accept what God’s Word says, and they have to also be willing to abide by it. Often this is not the case, but that does not absolve us from trying!
Our obligation is to point them back to the Word of God and to clearly show them what it says about their sin. We are not responsible for how this person responds; our obligation is to show them Christ and His Word. The ability to see life from God’s point of view is wisdom. Helping someone who is not convicted of their sin is obviously not wise. We have to keep showing them Christ in our daily lives in a non-hypocritical manner.

For example, one young man gave his parents all sorts of grief. He was rebellious and disobedient all throughout his young life. No form of discipline seemed to affect him, and he remained unrepentant and apparently unconverted. The puzzling thing was his willingness to go to church on his own volition. He had significant sin issues, was a repeat offender in several serious ways, and appeared to not care one whit. His parents continued to minister the word of God to him, reminding him that the reason to repent was to glorify God by how he lived his life. This is a different way to deal with this than most would think. There was no emphasis on how this would look to others, how it affected mom and dad and the rest of the children. The only emphasis was on the Lord – did his behaviors glorify God?

This proved to be a much more effective manner of dealing with this child because his heart was reached! He began to see that when he sinned in such a manner, God was deeply grieved. He had a glimpse of the slavery to his flesh that he was bound by, and he knew in his head that Christ died to set him free. Over time he desired to be free, and that is when the conscience woke up.

The point of this example is that it has to be the Word of God – not mom and dad, not pastors, teachers, or anyone else pounding on him. It was the Word of God appealing to the heart that won this child in the end.

Our tendency is to throw up our hands, declare these people as unbelievers, and heap condemnation on their heads. This is certainly not the example of Christ and should not be ours either. 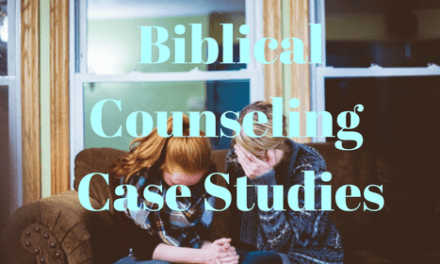 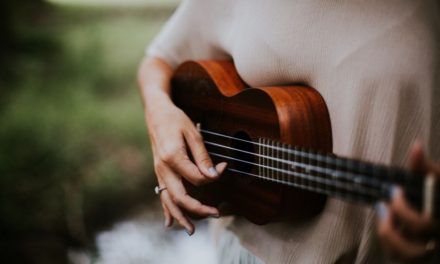